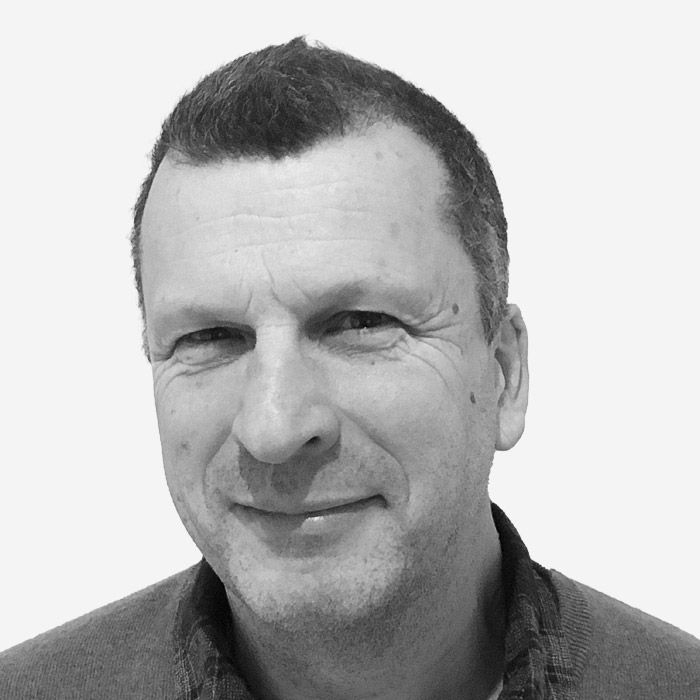 A respiratory virus needs associated symptoms in order to be clinically relevant.

One year ago, this belief would have been universally accepted by the wider medical community.

The Health Secretary, addressing the nation on television on 20 December 2020 stated that ‘If you act like you have the virus, then that will stop it from spreading to others.’ This messaging is clear in the many adverts and public health announcements currently circulating.

The response to COVID-19 has been predicated on the assumption that asymptomatic PCR positive individuals can spread disease. This assumption was simply accepted as fact and, thus far, has never been adequately demonstrated in the available scientific evidence.

This single assumption is driving most of the restrictions. It is being repeated on radio and other advertisements and is causing the populace great fear and distress. It cannot be left unscrutinised any longer. If there are flaws in PCR testing regimes that have perpetuated this idea, we must now bring them to light.

The proportion of people who test positive but have no symptoms ranges from 4%1 to 76%.2 This is, in large part, a function of how testing has been carried out. If ‘asymptomatic COVID-19’ was a type of presentation of a disease, like a cough, then you would expect it to occur in the same percentage of the patients no matter where or when you measured it. The large range here demonstrates that it is not measuring a phenomenon related to the disease itself.

These are the three situations where someone can be ‘PCR positive’ but asymptomatic:

Positive PCR is not evidence of infectiousness. Finding people who test positive but show no symptoms during an outbreak is often evidence of immunity, not evidence of transmission. Unfortunately, this has been largely overlooked in the current set of assumptions driving policy.

Evidence of transmission requires that an individual can be shown to be the source of infection for another person who then developed symptoms of a disease/illness.

Infectiousness or transmission of a virus requires active infection resulting in high levels of viral replication and shedding. Symptoms, such as coughing, are the real drivers of spread.

When the viral replication process is blocked by a healthy immune system, the virus is neutralised, preventing significant viral replication and shedding. This happens in approximately half the people exposed to the virus. Their immune system’s defences effectively ward off COVID-19 before it can take hold and cause symptomatic disease. It stops it dead in its tracks.

A review of all the published meta-analyses on asymptomatic transmission reveals that the same few studies have been recycled repeatedly by respectable institutions.5 On deeper inspection of the published studies we find that the evidence is of very poor quality. Robust evidence of asymptomatic spread is lacking and runs counter to all previous understanding of how respiratory viruses transmit.

The case studies cited as evidence of asymptomatic transmission amount to just 6 individuals who were alleged to have spread COVID-19 to 7 other people. The studies outlined below are the totality of the worldwide evidence for asymptomatic spread.

● Two of these case studies, originating from China, may well have been one patient,6 with the story repeated in separate publications.7 This was a situation where neither person involved in transmission had any symptoms. It therefore fails as evidence of disease spread, which requires the presence of symptoms.

● Two further cases of possible asymptomatic transmission were from Vo in Italy,8 where the whole town was tested. 1% of the tests were positive in the absence of symptoms. The Government’s own estimates for the percentage of tests that give a false positive result is between 0.8-4.0%9 and as this was a new test, a rate of 1% would have been very respectable. The alleged result of transmission was again claimed to cause ‘cases’ with no symptoms. These were likely false positive PCR test results, and assuming chains of transmission based on the degree of positivity of a test result is bad science.

● The final two examples were both from studies in Brunei.10 The evidence is weakened by a poor case definition (any symptom of any severity was considered real symptomatic COVID-19) and a high probability of false positive results. The first case was a father who remained asymptomatic but whose wife briefly had a runny nose and whose baby had a mild cough for one day. In the second case, a 13 yr old girl with no symptoms was alleged to have spread COVID-19 to a middle aged woman who had “a mild cough on one day”.11

It is therefore arguable that the asymptomatic diagnoses last spring were all due to false positive test results. No testing system is perfect.

Failure to acknowledge this and misinterpretation of positive results in patients with no symptoms has been hugely damaging.

It would not be unreasonable to state that the current extreme interventions are entirely based on the assumption of asymptomatic spread of disease, because otherwise simply requiring the symptomatic and their contacts to isolate would be sufficient.

Given that asymptomatic spread assumptions drive all of the other non-clinical interventions (mass-testing of healthy people, mandatory wearing of masks, social distancing and lockdowns), the evidence here must urgently be re-evaluated by policymakers.