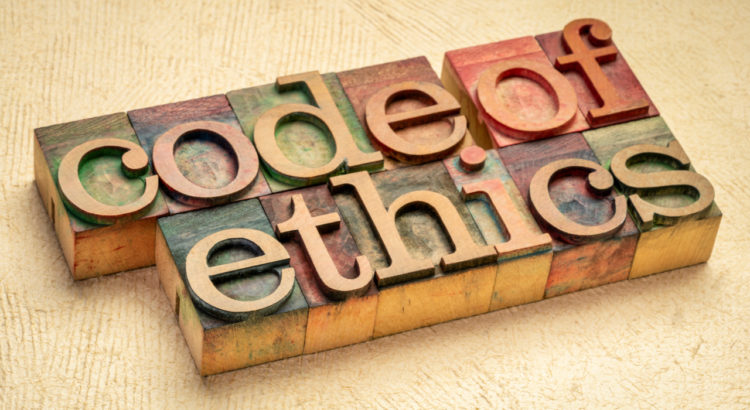 Runaway governments must be reined in

“There has been a stark lack of ethical reflection used in the COVID-19 response. There is an urgent need to restore balance in decision-making and to ensure this can never happen again.”

One of the most troubling aspects of the government’s response to the supposed pandemic was its complete disregard for ethics. It seems not to have occurred to the decision-makers that the instant removal of fundamental civil liberties required – and must always require – the most comprehensive ethical justification.

During the largely self-made crisis the government passed sweeping mandates with barely any serious reflection on the impacts on millions of people’s lives, and stubbornly refused to listen to a multitude of far more thoughtful, well-informed alternatives.

Inexcusably, it appears that the main reason the government and its advisors neglected to consider ethics was brute ignorance – they didn’t think about ethics because they have no idea why it is important. To them ethics is at best a scarcely relevant adjunct to ‘following the science’.

Had they understood ethics – or bothered to ask people who do – they would have been able to approach policy making in a properly balanced and effective manner.

There are several ways to include ethics in decision-making. Two of these are a) to apply ethical standards and principles and b) to deliberate holistically. Both can be undertaken simultaneously.

A range of carefully considered ethical standards has been developed and fought for in the Western world over the past 70 years and more. Arguably the most fundamental of these is the principle of informed consent to interventions, established in both ethical theory and health care law. It is now regarded as essential that any health care professional – including public health professionals – must fully explain the range of possible interventions available and disclose the reasoning behind any recommendation they make. Anything less is either negligent or coercive.

Beyond the application of fundamental principles, ethics may be seen as a thoughtful, wide-ranging decision-making approach which seeks to balance a variety of factors to reach reasonable conclusions. These conclusions will aways include both evidence and values. Taking one without the other is bound to lead to inadequate choices: the evidence cannot speak for itself, and value judgements alone quickly become dogma.

The government and its advisors failed woefully to take account of either understanding of ethics.

Any robust analysis of a personal or social problem requires the consideration of a range of ideas. However, it seems that where public health is concerned, policies are routinely drawn up according to a single imperative – ‘we must reduce disease and therefore save lives’ – but of course this imperative itself requires ethical standards and ethical deliberation because, as we have tragically witnessed, trying to save lives in one way, risks lives in other ways.

As soon as you start to think beyond the fear of infection to consider the bigger picture, there is a flood of specific ethical issues.

● Is it ethical to force businesses to close their doors?

● Is it ethical to cause so many people to lose their livelihoods?

● How is it acceptable to override basic human rights with so little public involvement?

● Is it ethical to close schools, particularly when the evidence that this will help control the spread of the virus is simply unclear? (In 2022 it is now clear that this made little or no difference to ‘stopping the spread’.)

● Given that Governments have borrowed many billions to weather the crisis, and this debt will have to be repaid, is it ethical to cause hardship and suffering to future generations in the interest of existing generations?

There are many other measurable harms that should have been considered. ‘Minimising death’ was only one of many possible rationales. Consequently, the government’s stubborn failure to reflect in a professional, balanced way caused massive, avoidable damage.

Ethics is ultimately a matter of respecting thoughtful traditions grounded in compassion and human rights, and thinking as deeply as possible about the many effects your choices will have on other people. Ethics is the essence of civilised human co-existence. Over the past two years a handful of people, quite out of their depth, were able to dismiss ethics – along with previous well-documented government pandemic planning – with what seemed like a mere wave of the hand.

We must ensure that this can never happen again.

Endnotes: See The Case for Democracy in the COVID-19 Pandemic, by David Seedhouse written in March to May 2020 for more.