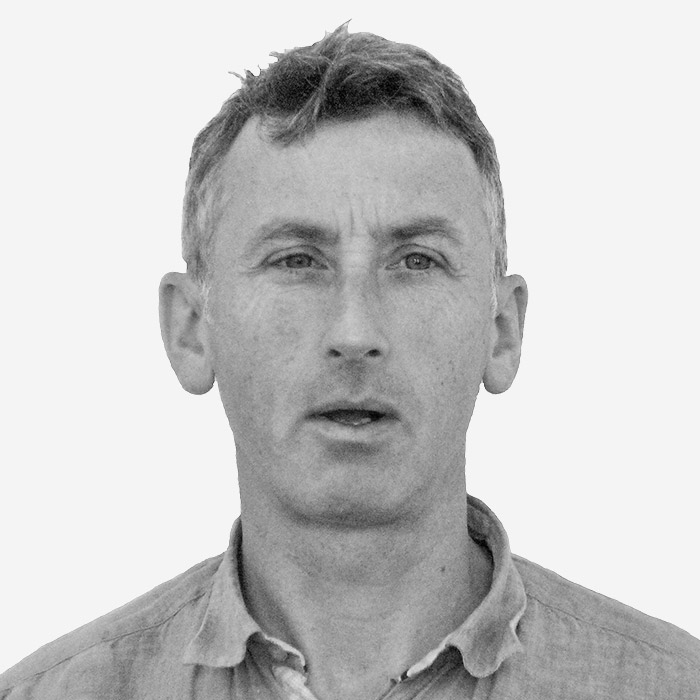 By Dr Gerry Quinn
Post-doctoral Researcher in Microbiology and Immunology

The long-term implications of COVID-19 vaccines for both safety and long-term protective immunity are currently completely unknown. It would be irresponsible to make premature claims

The NHS advert seen below states that:
‘It’s much safer for your immune system to learn how to protect itself through a vaccine, than by catching the virus’.

In the case of SARS-CoV-2 and the associated vaccines, we simply do not know whether this is true. If it may be untrue, it categorically should not be included in a government health messaging campaign as a statement of fact.

It is baffling that there seems to be an ongoing quest within organisations such as the WHO and indeed the NHS to completely underplay the existence and importance of naturally acquired and pre-existing immunity, somehow implying that it is much more dangerous to acquire immunity in this way. For the overwhelming majority of the population, having COVID-19 is not a danger to them.

This statement in the advert above seems to be comparing SARS-CoV-2 (the virus) to the safety record of previous vaccines. The novel biotechnology used in the COVID-19 mRNA and DNA medical devices have not been through the years of safety trials normally required for drugs that are new to market. They are only being administered under emergency waivers in this instance. The long-term implications for both safety and long-term protective immunity are currently completely unknown, so it would be irresponsible to make premature claims.

In the case of SARS-CoV-2, the best and most comprehensive protection against the virus is naturally acquired immunity, providing that there is no significant risk to the individual from comorbidities. When weighing up ‘unknowns’ of vaccination against the risks of natural infection in a younger population, the equation does not take long to work out, particularly in the case of children. This is especially true when the interventions in question do not appear to stop transmission. The argument of doing it to ‘protect the herd’ becomes entirely redundant.

Safe interventions to protect vulnerable populations are of course worth considering, but there is a 1000 fold difference in the risks of SARS-CoV-2 to younger people than those over 70. Therefore the relative risks and safety of the vaccine versus natural infection are quite different for each age demographic. The mRNA vaccine has been approved for use in people above 16 years. In phase II trials of this vaccine there were 27% adverse events reported in a total sample size of 43,252 compared to 12% for the placebo vaccine. Few participants in either group reported very severe adverse events, however real world data has not been so reassuring.1 Meanwhile, the risk of serious consequences from contracting SARS-CoV-2 is extremely small for people under the age of 50 and in those without comorbidities. As the disease becomes endemic in the population, the risks will become even smaller.

The mRNA vaccinations aim to provide immunity against the so-called ‘spike protein’ portion of the SARS-CoV-2 virus, whereas natural infection in non-vaccinated individuals provides protection against many parts of the virus. Worryingly, there are now concerns that the spike protein may in fact be the most pathogenic part of the virus 2 and until these concerns are properly investigated, it seems entirely reckless to be rolling this out to parts of the population who are at incredibly low risk from the virus itself.

Because all parts of a virus are involved in a natural infection, there is a higher probability that those people who have acquired immunity will be protected against many future variants of the virus given the percentage similarity in the sequences. Indeed this is supported by the fact that those individuals who carry immunity to other coronaviruses seem to have efficient cross-immunity to SARS-CoV-2.3,4,5 So, while it is true that vaccination and infection both elicit immune responses, the exact nature of this response in each case is very different. An effective immune response depends upon quick recognition of a pathogen, a rapid response and creation of a long-term memory of the infection. The comprehensive recognition of naturally acquired immunity is qualitatively superior and will be more flexible and diverse to cope with future, related viruses.

In recent comparisons of the immune responses to SARS-CoV-2, previously infected patients were shown to produce a broader and more intense spectrum of immune responses than vaccinated individuals. Specifically the study of immune cells from vaccinated and infected patients showed that people who have acquired natural immunity had an increased capacity to recognise and respond to SARS-CoV-2 in a number of different ways.6

1. Viral pattern recognition receptors: The upregulation of these receptors was associated with high levels of interferon (an antiviral protein that is produced in response to a virus) not seen in those who had been previously vaccinated. These receptors are able to detect the virus long before the production of any antibodies, so are very important in early responses.

2. An elevated ‘cytotoxic signature’: This was absent in healthy volunteers and vaccinated individuals. Although some researchers point out that hyperactivation of inflammatory responses and cytotoxic cells may contribute to immunopathology in cases of severe illness, these features indicate protective immune responses and the resolution of infection in mild and moderate disease.

3. Robust SARS-CoV-2-specific antibody responses: Naturally infected people had a far greater diversity of immune cells than those who were vaccinated. This is likely to have broader implications for persistent immune memory against future infection and variants.

We can conclude that there is not a ‘one size fits all’ risk analysis that can be done in the case of SARS-CoV-2. Those who are at very low risk of adverse effects from COVID-19 (broadly speaking younger, healthier people) would be overall better off developing natural immunity rather than having vaccine-specific immunity. Indeed the recent suggestions in the media that children as young as 12 should receive these vaccinations does not in any way make sense. The long-term harms risk is clearly of greater concern and the cavalier attitude to this possibility is deeply concerning.