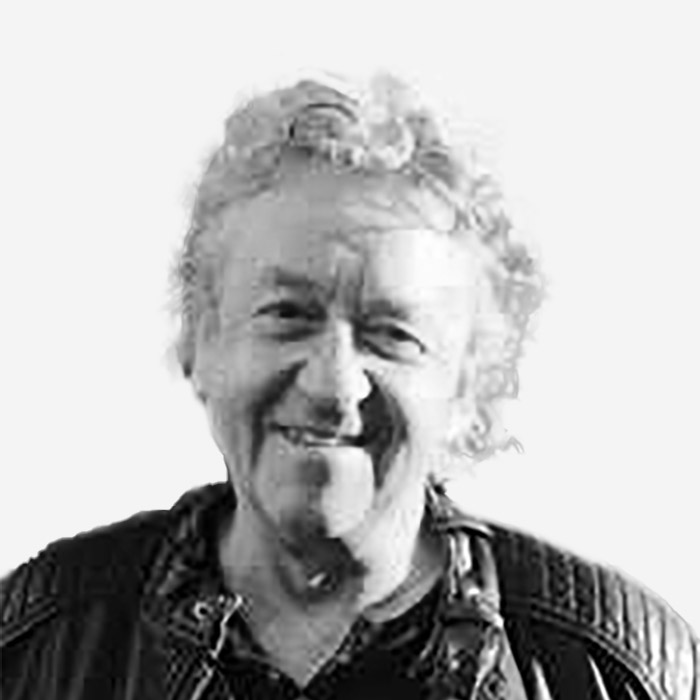 There has been a stark lack of ethical reflection used in the COVID-19 response. There is an urgent need to restore balance in decision-making and to ensure this can never happen again.

Public health is a branch of medicine mostly run by doctors with medical degrees. Whilst it deals with populations rather than individual patients, public health investigations and interventions can have a huge impact on individuals, as the COVID-19 response has shown. Other medically based decision-making is expected to adhere to strict ethical standards, however in the field of public health, this practice is often lacking.

Any robust analysis of a personal or social problem requires the consideration of a range of ideas, however in the arena of public health, policies are drawn up according to a single imperative. It seems ethical advice was not sought by Government committees charged with decision-making around the COVID-19 outbreak. Had they done so, the narrow focus of ‘saving lives’ would have been required to change.

As soon as you start to think beyond the fear of infection to consider the bigger picture, there is a flood of ethical issues.

● Is it ethical to force businesses to close their doors?
● Is it ethical to cause so many people to lose their livelihoods?
● How is it acceptable to override basic human rights with so little public involvement?
● Is it ethical to close schools, particularly when the evidence that this will help control the spread of the virus is simply unclear?
● Do restrictions heighten social inequalities (it is easier to self-isolate in a comfortable home, it is easier to cope if you have a pleasant garden, it is easier to weather financial uncertainty if you have a secure career and savings)?
● Given that Governments have borrowed many billions to weather the crisis, and this debt will have to be repaid, is it ethical to cause hardship and suffering to future generations in the interest of existing generations?

There are many other measurable harms that needed to be considered and ‘minimising death’ was only one of many possible rationales.

The human reaction to the virus by Governments and the public alike has been largely ad hoc, fearful and uncritical. There has been little official reflection about whether lockdowns and ‘social distancing’ are actually effective. Common sense says they should be, but the emerging evidence seems to refute that. All restrictions were enforced and policed without public consultation. We are conducting mass experiments with no controls, little attempt at comparative analysis, and without any attempt to gain
permission from us.

The virus seems to have distorted humanity’s perception of what matters. Policing has replaced personal judgement, ‘safety’ has eroded civil liberties and propaganda has replaced balanced information. It is as if the world has been driven to distraction, mothlike, by a massive searchlight illuminating just one thing.

As we move forward, we desperately need to shift away from this monomaniacal obsession with one single respiratory virus and reclaim the vast array of choices that make up a worthwhile life.1

Endnotes
1. Excerpts taken from The Case for Democracy in the COVID-19 Pandemic, by David Seedhouse