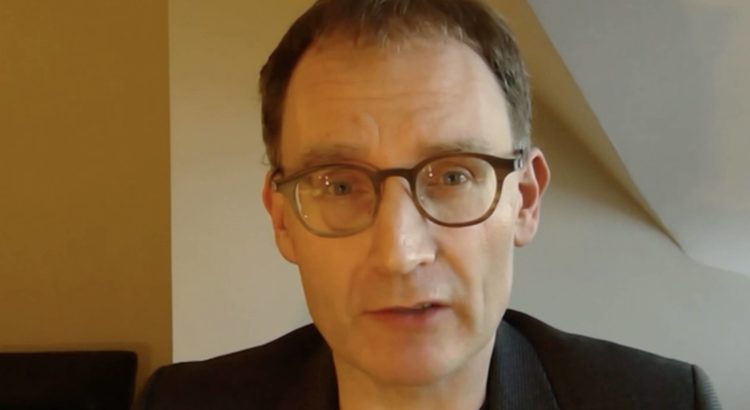 Time for the modellers and their followers to have a rethink

Two weeks ago we predicted a peak and fall in cases and the prediction has come true. There is no clairvoyance required. The prediction was based entirely on the fact that Scottish cases had peaked and were falling and cases in the unvaccinated had peaked and were falling. Without a reason to believe that England would be different to Scotland or the vaccinated different to the unvaccinated, it was reasonable, based on real world data, to assume a peak and fall was imminent.

Cases have continued to fall since ‘Freedom day’ on 19 July and hospital admissions have now peaked and are falling. If we continue to look to Scotland as a guide, then cases have been declining there for over a month.

There was disbelief from those whose models were predicting up to 200,000 cases per day. To start with they said the fall was not genuine but was due to a decline in test numbers. Had that been the case the percentage of positive tests would have increased, but that too was falling. Next, they clung to the idea that the decline would only be temporary, almost willing it to reverse, but it has not. The modellers have been shown to be wrong again and will have to go through the painful process of unpicking all their thinking and rebuilding a new hypothesis from scratch.

It is time now for those that put their faith in these modellers to have a rethink too. Throughout the pandemic, scientists have been highlighting where these models are wrong and putting forward alternative hypotheses. Instead of debating and assessing the evidence, these scientists were censored. They have now been proven demonstrably right and it is time for their voices to be heard.

Meanwhile American states such as Florida and Texas, where citizens have been living restriction-free for some months, are now seeing Delta surges. Florida, in particular, is seeing a worrying record number of hospital admissions.

And yet, Gov. De Santis rightly does not accept that this is an argument for bringing back restrictions such as lockdowns and masks, because the evidence is that these measures do little or nothing to control the level of active infections, while causing significant collateral harm. If those measures controlled infection surges, why didn’t we see an exit wave when they were lifted 10 months ago? It was not claimed that ending restrictions would mean cases will never increase in the future. The issue is whether they decrease again without reintroducing measures. We already know the answer to this, positive cases in Florida increased very significantly in the winter before decreasing in Jan / Feb time. They had another smaller increase in Mar/April. This also turned down again without any additional restrictions.