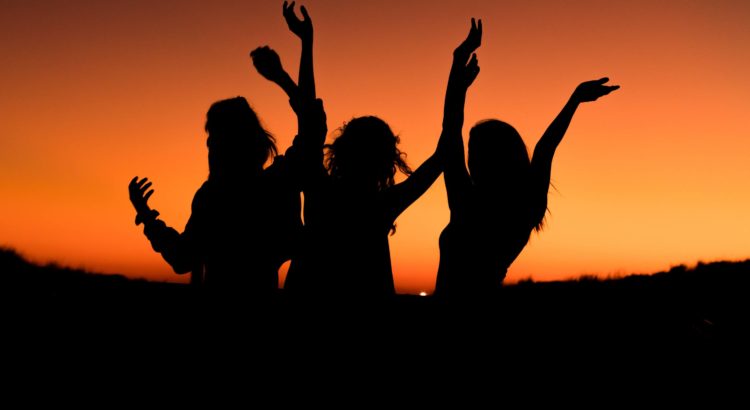 Freedom Day seems to be a misnomer. Compared to 2019, this still feels like a post-truth totalitarian nightmare.

HART is delighted to see the end of legal requirements regarding social distancing, face masks and care home access, and that limits on gatherings are being consigned to the scrapheap. Domestic Covid passes (or vaccine passports) are not — at least in the immediate near future — going to be introduced by the government (though attendance at Wimbledon and Euro football matches has been limited to those willing to participate in Covid certification schemes). We are also  pleased to hear that children are going to be spared some of the hugely damaging and arbitrary quarantine requirements that have been imposed on them: bubbles are to be no more. This cannot come a moment too soon, with 641,200 children currently self-isolating from school.

“We may allow ourselves… a brief period of rejoicing”: it would be churlish not to celebrate the return of freedoms, however strongly one might believe that these rights should never have been infringed in the first place. But history tells us that undemocratic authorities tend not to give up authoritarian control without a struggle: freedoms can be hard to reclaim. It is not just lessons from the past that give cause for concern — many stark abnormalities will remain from 19 July onwards:

These are not restrictions that should be present in a free society. What is more, the language used to continue to threaten members of the public is not acceptable, and quite wrong. What was previously suggested would be ‘irreversible’ removal of restrictions now — again — seems to be anything but. We are being warned of a ‘difficult winter’. Jeremy Hunt, chair of the health select committee, says the pandemic is far from over and the NHS Test and Trace system needs to be improved if we want to avoid another lockdown this winter. Despite moments of positive bombast, the Prime Minister described plans to release restrictions as a concession as these are “circumstances where we’d normally be locking down further”.

Given the known harms, how can anyone still think that lockdowns are a legitimate tool in the state’s armoury to fight respiratory diseases such as COVID-19? There is no way that this draconian tool should ever be used again. It is abundantly clear that restrictive lockdowns are neither appropriate nor helpful in tackling epidemics of respiratory disease that primarily affect older and more vulnerable people.

Another disturbing matter is the government’s persistence in crediting the vaccine rollout with success in tackling COVID-19 — the curbing of epidemic spikes in various territories across the world does not seem to be positively correlated with vaccine rollout. In fact, in various territories, outbreaks seem to occur shortly after an increase in vaccination. Repeating “vaccines work” does not necessarily make it so, instead the relevant authorities shy away from legitimate questions regarding vaccine safety.

A final concern is the timing of Monday evening’s Downing Street announcement. It — coincidentally? — overshadowed the third reading of the Police, Crime, Sentencing and Courts Bill. The Division that followed in the House of Commons was carried by 365 votes to 265. When this bill receives Royal Assent, it will give the police powers to curb any protest that could “result in serious disruption to the activities of an organisation” or have a “relevant impact on persons in the vicinity”.

The Prime Minister’s statement on Monday included the following line: “We will have to take whatever steps we need to do to protect the public”. These ‘steps’ are looking increasingly sinister.

In the light of what has happened in the last 18 months, HART has serious concerns about the direction of travel, and will continue to challenge the authorities in a constructive and evidence-based manner.