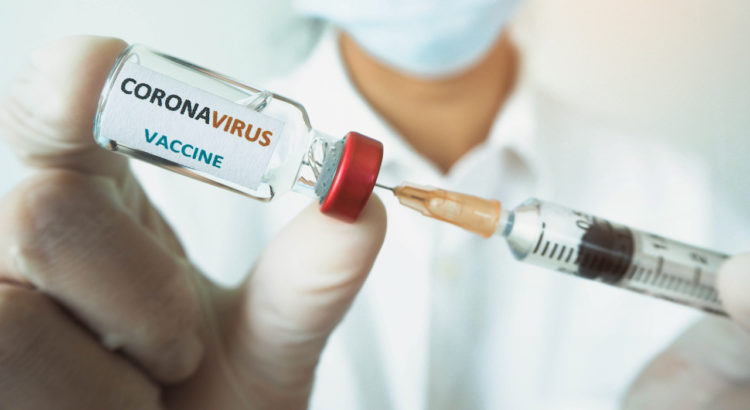 US and Global impacts of vaccine roll-out

McKinsey has designed an online tool to examine vaccine effects on a global scale. Each county in the USA and each country worldwide are assigned a colour code to indicate the extent of COVID-19 cases (or deaths) alongside the vaccination rates. The colour codes used are shown below.

If vaccines were 100% effective against cases then we would expect to see a map coloured red and green demonstrating that the deaths were highest in areas with least vaccination and lowest in those with highest vaccination.

There is a clear north-south divide in the west in case rates, regardless of vaccination rates. Where, in Southern states, occasional purple counties are seen among the green, low-case areas, there are similar numbers of counties with high-case and high vaccination rates in blue.

For Europe, the south shows an east west divide, with more vaccinated westerly countries having lower active cases than the eastern countries. However, the north shows the reverse with high active case numbers in the more heavily vaccinated countries, currently.

Figure 2: Map of active cases in Europe by vaccination status

Remembering that claims were made for vaccine efficacy in the UK as early as 1st March 2021, when we had vaccinated 30% of the population. Even with 30% of the population vaccinated, with vaccines targeted to the elderly and vulnerable, there should be considerable protection against deaths on a population level. With that in mind, it is worth taking a closer look at the Balkans. Current case numbers cannot be predicted based on the proportion of the population vaccinated. For deaths, the top and bottom most vaccinated countries have the least and greatest rate currently. However, the remaining countries are ranked randomly. Calls have been made to increase vaccination rates in Bulgaria, but Montenegro, with double the vaccination rate, and a similar mortality, has been ignored.

Although the case rates are not predictable based on vaccination rates, the same is not true for deaths and the case fatality rate. Vaccination rates account for 39% of the variation in the death rate and 38% of the variation in case fatality rates between these countries. Countries which have vaccinated more are also likely to spend more on testing resulting in higher case numbers and an inflater denominator when calculating the CFR. After accounting for differences in testing numbers, 15% of the variation in fatality rates can be explained by the proportion vaccinated. However, there is other compelling evidence that vaccination has reduced deaths from COVID-19. Despite the lack of evidence of a reduction in infections, there is continuing evidence that vaccinations are protective against death. Unfortunately, as cases rise in the Balkans the case fatality rates rise with them as we saw last Autumn.

Real world evidence of vaccines reducing infections is scarce. Vaccines were given emergency authorisation and promoted on the basis that they would reduce symptomatic infections by 70% to 95%. Evidence of a reduction in hospitalizations and deaths in the vaccinated is apparent in real world data. However, the arguments for vaccine passports and vaccinating children fall apart if these vaccines do not reduce infections.