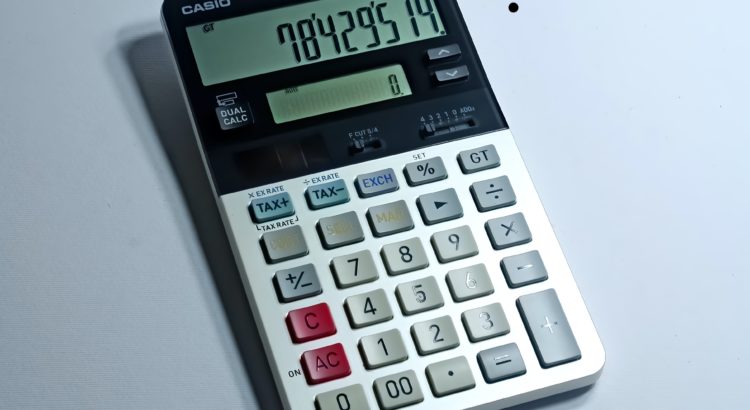 Health Secretary Sajid Javid recently made the claim that 24 million infections, 82,000 hospitalisations and 95,000 deaths had been prevented by the vaccination programme. The press picked up on the first figure with front page headlines claiming 100,000 lives had been saved. Let’s leave aside the question of how there could be more deaths saved than reduced hospitalisations of the at risk age group, and focus on the 24 million figure.

That leaves 30 million. Of these there will be some who are unvaccinated but there is no data on the proportion of the unvaccinated who have had a previous infection so the following assumptions are based on the full figure of 30 million — assuming they have all been vaccinated.

Sajid Javid suggests that 80% of this population would have been infected if it were not for vaccinations. A claim of this magnitude shows quite some Chutzpah, especially as data from Israel seems to be indicating that the current crop of vaccines don’t seem to be particularly good at preventing infection.

Let’s add some context. According to the ONS, in the first year from March 2020 until the end of February 2021, 12 million people in England had been infected. For his conclusion to be true, there would have to have been more than twice as many infections in the last 6 months as we had in the first whole year of the pandemic. There would have had to be more infections every day than any day thus far, in fact an average of 150,000 infections a day, every day, for the whole 6 months. Add in the fact that the last 6 months were outside of the normal respiratory virus seasons and the claim is even more preposterous.

If he really believed this is true, then he must also conclude what follows: there are only 6 million adults still susceptible to infection because the rest are protected by vaccine or previous infection. Even chicken pox, which is much more infectious than SARS-CoV-2, cannot spread once 90% of the population have immunity. If he was right then the pandemic is behind us, as Neil Ferguson recently claimed.

Back in the real world, there will be deaths this winter from respiratory viruses and it is highly likely that the predominant respiratory virus this winter will continue to be SARS-CoV-2. HM Government knows this. That is why they are seeding thoughts of another lockdown when deaths reach 1,000 per week. Apart from there (still) being no scientific or moral justification for locking down, this is a disastrous measure to use: the ONS reports that winter deaths ‘from respiratory disease’ (i.e. due to the respiratory virus which happens to predominate that winter) usually peak at between 2,500 and 3,500 per week.

Unless stopped by democratic means, then, HART fears that HM Government will likely continue with its “discuss, deny, deploy” modus operandi, implementing lockdown suddenly before people get a chance to protest. Never has it been more important to lobby your MP and to encourage your friends and family to do the same.