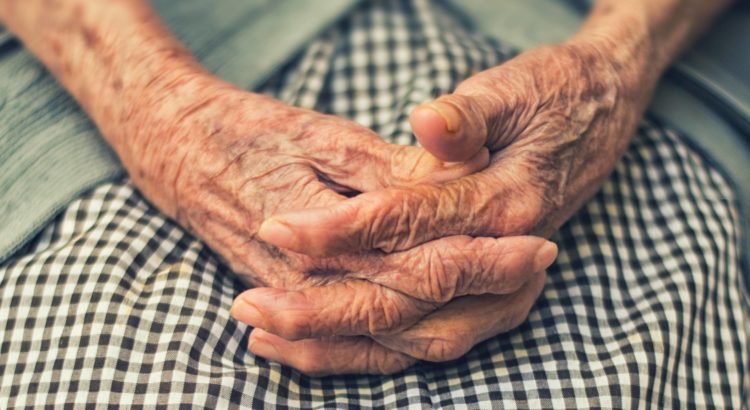 The Daily Mail reported on a doubling in prescriptions for the drug Midazolam in April 2020. Midazolam is a sedative, muscle relaxant and amnesic drug related to valium. Whistleblowers were claiming that the drug had been used to stop dementia patients wandering, making them easier to care for and there were even accusations that it could have hastened death.

Midazolam can legitimately be used for patients who have terminal restlessness or respiratory distress. The fear of desperately gasping for breath, is an innate one which many felt in spring 2020. Having a drug that can relieve such distress in dying is one of the benefits of living in the modern age. Midazolam and Morphine are used to allow patients to tolerate active treatment e.g. high flow oxygen, by managing their symptoms (which were overwhelming). These medications, if used appropriately, aid symptom management. Systematic reviews have shown no respiratory suppression and no hastening of death due to sedative medications.

In preparation for the arrival of the virus, care home residents were asked whether they wanted to be admitted to hospital should they catch SARS-CoV-2 and develop COVID-19. As the only treatment for the frail was oxygen, many said they would rather not be admitted. Consequently, if a resident who had expressed a wish to remain in the care home subsequently deteriorated and was felt to be dying,  midazolam prescriptions, along with prescriptions for painkillers and anti sickness medications, were written in anticipation of these being needed.

Given the large number of people who died of a respiratory disease in April 2020, it is unsurprising that higher numbers of Midazolam prescriptions were written during that period. However, an increase in prescriptions does not necessarily equate to an increase in drugs actually administered to or taken by patients.

Guidelines were issued in March from the Association for Palliative Medicine that recommended Midazolam with a range up to three times the usual dose for patients in severe respiratory distress. However, subsequent analysis of doses needed by patients dying of COVID-19 has shown that they did not require higher doses than those used for other respiratory conditions. Dosages of Midazolam were given at a level similar to pre COVID-19 levels rather than at these higher dosages.

It is unclear how many patients had face-to-face reviews with a doctor prior to the medications being given nor how many of the patients may have had reversible causes of deterioration (unrelated to covid) who did not get to hospital or were not seen by a doctor.

Further investigation into how much of the prescribed Midazolam was actually given to patients, and into the accusations of the whistleblowers that the drug was misused, is now urgently warranted, if only to allay fears of misuse.