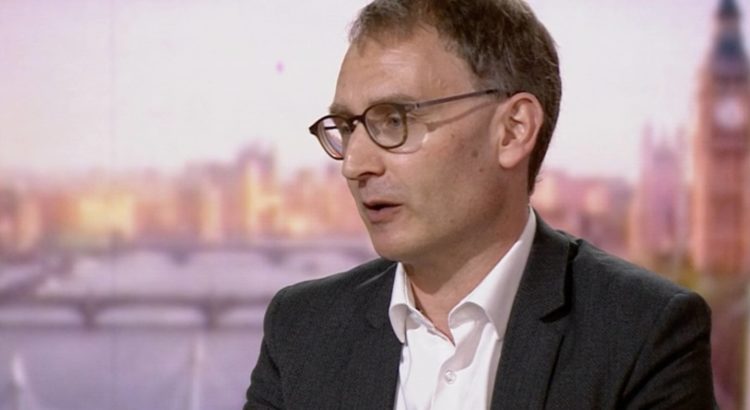 The reason to fear pandemics is that they cause excess deaths. Deaths in England have been below expected levels for nearly five months now. However, it makes sense to look for earlier signs in other data such as hospitalisations or cases.

Hospitalisations (with patients testing positive) have certainly been increasing but are at half the level predicted in the SAGE “central scenario” and are 17% lower than their most optimistic predictions. Overall COVID-19 patients currently occupy 2.6% of NHS beds with 7.9% of beds remaining empty. So there is no need to be scared of the NHS being imminently overwhelmed.

Cases are continuing to rise in England. However, in Scotland they have peaked and are falling and are now at only half their peak.

Symptomatic cases are more meaningful than positive PCR test results, because people continue to test positive up to 90 days after an infection. The Zoe App records data from a large sample of the country based on symptoms. That data shows that symptomatic cases are reaching their peak.

Data from the Zoe app shows that cases in the unvaccinated started to fall at the beginning of July, while cases in the vaccinated continued to rise. One explanation for this is due to there being more cases in the young earlier on, and the old being affected more recently. Unless something terrible happens to the vaccinated, they too should peak soon and start to fall.

Incidentally, the Zoe App noted that there are currently more symptomatic cases in the vaccinated than the unvaccinated. Therefore, assuming equal infectiousness, a person is more likely to catch SARS-CoV-2 from someone who is vaccinated than not vaccinated, making the entire premise of vaccine passports untenable. Nor is there any need to single out and be scared of the unvaccinated.

Unless England’s trajectory ends up being very different to Scotland or something unexpected happens to the vaccinated, then there’s every reason to expect a fall in case numbers in England in the next week, when the picture should be much clearer.

The fear pushers and their models have failed again with their pessimistic forecasts. Independent Sage’s prediction, from the beginning of July, of 110,000 cases by 19 July, was three times higher than cases actually seen in the real world. Neil Ferguson continues to outperform everyone else on pessimism; his latest prediction is that cases will peak at 200,000 per day with 2,000 hospital admissions a day, a similar level to the lead up to Christmas. Journalists and politicians have a lot of time for these pessimists. The fact that alternative views are censored and suppressed and the people behind them attacked may be more reason to be worried than the forecasts themselves.

The scariest thing is that people are still listening to him while censoring other views.