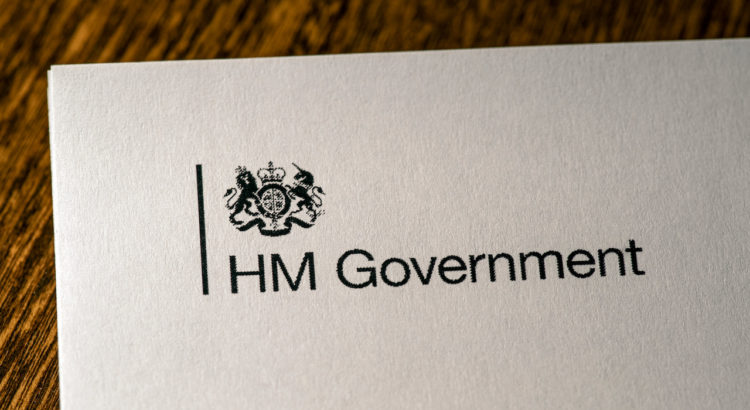 The government has published a proposal for a ‘Plan B’ scenario for mandatory COVID-19 certification in various settings, with a ‘call for evidence’ deadline of Monday 11 October 2021. It is presented as an opportunity for people to inform the government of their views on vaccine passports and we would urge everyone to do so here.

‘Plan B’ includes the proposal for vaccine certification mandates in various venues. They will be brought into effect in the event that some arbitrary ‘NHS pressure’ levels are met. According to Neil Ferguson, the plan could be triggered if hospital admissions for the virus breach 1,200 a day. On 1 October, admissions were just over half this number at 642. This is particularly galling given that the mandating of vaccines for care home workers will inevitably lead to staff shortages and, in turn, will increase the pressure on hospitals.

Given that the vaccines do not stop transmission, there is absolutely no scientific basis for this recommendation. It is such a departure from logic and reason that it is hard to know where to begin when responding to the ‘call for evidence’.

It is concerning that the examples of indoor, crowded settings are not exclusive, leaving the opportunity to add places that have been included in schemes abroad including supermarkets and transportation.

We also note the way ‘call for evidence’ questions have been structured. The ‘options’ you have to choose from are so skewed towards forcing every responder to support the proposal, that it amounts to nothing more than psychological manipulation. These behavioural tactics are becoming ever more familiar, as they have been used so frequently by the government over the past 18 months.

In spite of the biased nature of the survey, it is important that as many members of the public as possible submit their responses. There is an opportunity to provide 150 word ‘comments’ in the question format, where you are able to detail your concerns.

The proposal goes against all scientific and democratic principles that prior to 2020 were a strong feature of British society. We supposedly live in a Parliamentary Democracy, not a dictatorship. Increasingly however, it feels as though we are rapidly sliding towards authoritarianism. We are not, and have never wanted to be a ‘show me your papers’ society. All of us must — collectively — say ‘no’ to this dystopian proposal.