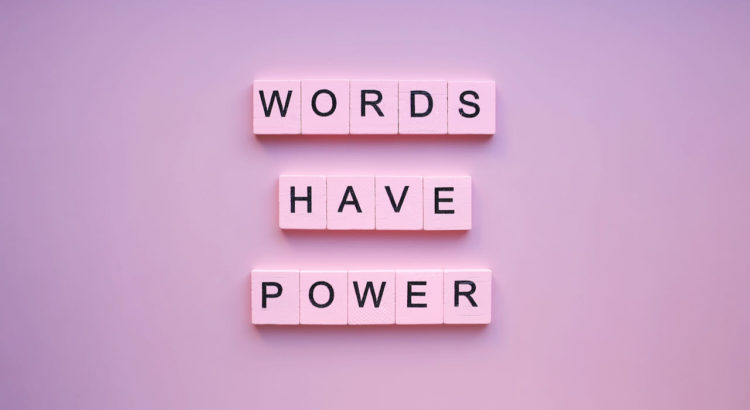 The devil is in the detail…

Rishi Sunak’s revelations in The Spectator on 1 September reveal his disquiet at the influence SAGE advisers wielded during the pandemic, the perils of applying lockdowns, the inappropriate fear messaging targeted at the public based on exaggerated modelling of data and, importantly, the censorship of dissenting views within ministerial meetings.

From the outset of the pandemic early in 2020, we have been urged to “Follow the Science.” The emphasis has been on ‘the Science’ and not simply ‘Science.’ By implication, that also meant trusting the scientists putting forward the Science. However, an examination of the grammatical construction of that noun phrase would have shown an early red flag. Let me explain why.

‘Science’ is termed an uncountable noun and is therefore, unspecified (more of that later) but ‘The Science’ is far more specific. So what does the use of the word ‘the’ add to the noun?

‘The’ is a direct article in grammar terms; sometimes it is also called a determiner. Its role in language is to determine the noun further: to add specificity to it. It appears at the front of a noun to introduce it, provide more information and/or to give it a context.

Its counterpart in grammar is ‘a’ (or ‘an’) which is an indirect article. Its role is the opposite: to allow the noun it introduces to be free of context and specificity.

Let’s consider an example of both indirect and direct articles to illustrate this arguments further.

The first is a biological descriptor of gender and therefore is generalised to approximately 50% of the adult population. It doesn’t provide us with any more additional information than that.

The second is a far more tantalising portrayal of Tom. It invites the reader to speculate what Tom can provide in the way of information, expertise or other such qualities. We are drawn in to engage further. The implication is that we would want to get to find out more about Tom: he’s an authority (of something).

Let’s now consider ‘Science’ with respect to the above examples. Science is an uncountable noun (as opposed to most nouns, like ‘dog’ where we can talk about ‘one dog, two dogs’ and so on). Other uncountable nouns are knowledge, research, love, truth, beauty and so on.

‘Science,’ as an uncountable noun, doesn’t carry any article and therefore is free of context and specificity. We would have to use it in a noun phrase such as ‘a Science degree’ to be able to use it in the way we quantify countable nouns (and then it is something else that we are counting). Uncountable nouns sometimes have terms which are called quantifiers to add more precision. Examples of these are ‘any,’ ‘a lot of,’ and ‘most.’ An uncountable noun does gather specificity when conjoined with adjectives and with some attempt to locate the term in a time span such as ‘modern,’ ‘recent,’ or ‘ancient.’ Of course, you can combine quantifiers and such adjectives to gain specificity when needed e.g. ‘much modern Science.’

However, the insertion of ‘the’ to introduce Science as used by government ministers and advisers since early 2020, in grammar terms, becomes a subtle way of directing the focus to a particular Science, not seemingly located within a time frame and not needing to be quantifiable.

‘The Science’ they want to present and promote and, importantly, base their policy decisions on, becomes a politicised Science in that usage. Inserting the direct article (‘the’), the speaker/writer also implies there is no other to follow. This is just as we can see in the example above with respect to Tom. There is no other Tom that needs consulting with because he is ‘the man.’ As with ‘the Science’ there is no one, nothing and nowhere else to go to follow Science but the one we are being directed to.

As my Science colleagues and friends will attest, Science in its generalised form, is not a singular, specific or fixed entity. It encompasses debate and disagreement and invites questions and critique and thus can never be termed ‘settled.’ So ‘the Science’ as a phrase without caveats, could be considered an oxymoron (two terms appearing together which contradict each other).

Science evolves across time periods and environments. It should not be framed as permanent decree. Following Science means we have the best information at a given time and context, from those with authority to make the claims but who remain open to further research and longer-term evidence. They will signal their intent but add caveats such as ‘the most recent evidence from Science suggests,’ ‘Science is clear at this stage’ etc.

Rishi Sunak is telling us this was not the modus operandi of the cadre of scientists providing evidence for government policy in meetings he attended. We are informed that no such nuanced speculation and robust debate took place. Dissenting views were discouraged and edited out of the minutes of those meetings. Following the science was a settled matter in their view.

This should be no surprise to us since they were telling us this all along when they constructed their explicit command to “Follow the Science.” We might compare it to another command, which has been much more in common parlance thanks to Deep Throat in the film portraying the Watergate era: “Follow the money.” Money is another uncountable noun in most contexts (you can’t easily make meaning with one money, two monies etc). However, in this phrase, it is appropriately tied down by the definite article (‘the’) because unlike Science, money can be used as the fixed commodity it invariably is in many exchanges.

Of course, if we had have been instructed to ‘Follow the money’ back in early 2020, instead of ‘Follow the Science,’ we would have still found ourselves at the same end point – Pfizer. Maybe ‘The Science’ needed a suffix: The Science™ (the politicised, the paid for and profited from, Science). Now that does make sense.  And what folly to have sacrificed independent science when Public Health matters faced challenges resembling those of biblical times.