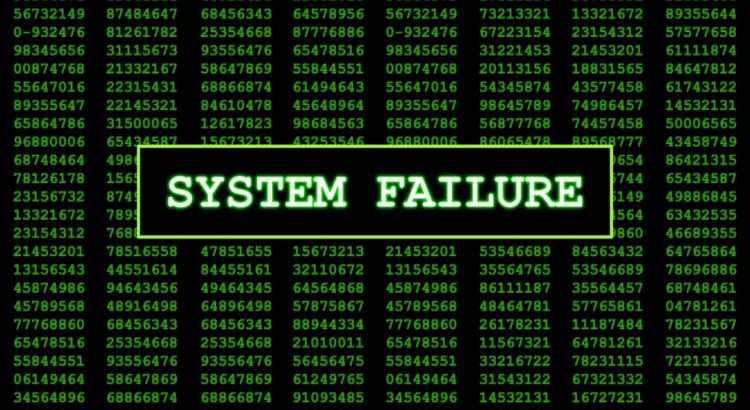 The MHRA need to go

Governments need a way out of the mess they have created and an overhaul of drug regulation would achieve this.

The UK drug regulator, the MHRA, did not carry out the toxicity, biodistribution and pharmacokinetics studies that are required of new drugs because of the political pressure to approve. However, nearly two years have passed since then and the MHRA has not set a deadline for the pharmaceutical companies to provide this data. The MHRA allowed the treatments to be presented as vaccines like any other when they are a novel class of agents, never before approved for human use despite the technology being around for decades (mostly because they have been dangerous and ineffective in previous human trials).

The trials should have remained placebo controlled and ongoing for 2 to 5 years minimum in order to establish an understanding of their safety. Authorisations were based on 2 months of safety data in healthy people and the MHRA allowed the pharmaceutical companies to vaccinate the placebo control group such that further safety data could not be collected.

Approvals for children were unethical when the trial data did not show evidence of a benefit from the drug to the children themselves when there was already good evidence of short term safety issues and when long term safety data was inevitably unavailable. Approving for younger children after the arrival of Omicron was even less defensible.

The MHRA failed to notice that the total mortality in the trial was higher in the vaccination group than the placebo group, showing no evidence of an overall mortality benefit and the serious adverse reactions were much higher in the vaccination group such that the 1 in 800 participants were hospitalised for a non-covid condition which far outweighed the small reduction in covid hospitalisations.

Dame June Raine, the head of the UK drug regulator, the MHRA, appeared to take a unilateral decision to change its role. She said “the covid pandemic has catalysed the transformation of the regulator from a watchdog to an enabler.”

The regulator receives 86 percent of its funding from industry fees. In 2005, the House of Commons’ health committee expressed concerns regarding the UK drug regulator that pharmaceutical funding could lead the agency to “lose sight of the need to protect and promote public health above all else as it seeks to win fee income from the companies.” Do we want a regulator who sees themselves as an enabler of pharmaceutical companies?

At the outset the MHRA set out an excellent plan for safety monitoring which was required because of the minimal safety data from trials and the planned extensive rollout. They described this as a four part system of “proactive vigilance…to rapidly detect, confirm, characterise and quantify any new risks that were not detected in clinical trials.”

The four parts were:

The only publication from the MHRA in the last two years on safety have been the yellowcard reports and even these do not divulge the number of people affected or the seriousness of the reports.

Denmark stopped the AstraZeneca vaccination for under 50 year olds having vaccinated a total of 150,000 people. At that time 9.7 million people had been vaccinated in the UK without the MHRA detecting a signal of a problem. Vaccination continued thereafter.

In July 2020 the Government published a report on drug and medical device safety which said:

“The system is not good enough at spotting trends in practice and outcomes that give rise to safety concerns. Listening to patients is pivotal to that.”

“Crucial research evidence that should help shine a light on what are safe and effective interventions is neither prioritised nor funded. And we heard about research that is funded by manufacturers that never sees the light of day because it is negative or inconclusive for the product in question, or is less than transparent in its declaration of conflicts of interest when positive findings are reported.”

“For both medicines and medical devices there is a need for more robust, publicly accessible post-marketing surveillance. This should include mandatory requirements on healthcare organisations to report adverse events within a designated time period.”

Drug regulation is failing the public. It is time for a radical overhaul. Those responsible for initial approval of a drug should not be the same people responsible for pausing, investigating or stopping that same drug because of safety concerns. The pharmaceutical companies are not being held to account by the regulators. Regulators should be setting the criteria for the size and length of trials and the primary outcome measures and there should be no opportunity to change these part of the way through a trial. It is high time we stopped letting those with a vested interest carry out human experiments and separated this work off to independent practitioners who are dispassionate as to the results. The findings of the government report were right and it is time for an overhaul of drug regulation.

Just this week, reports on how a PR firm that represents Pfizer and Moderna also sits on CDC vaccine division have sparked major conflict of interest concerns. It does not take a genius to understand how this revolving door culture leads to decisions being made on the basis of profit, not safety.