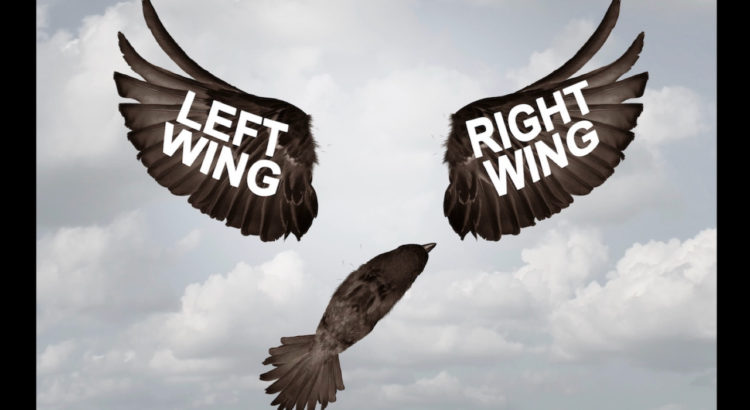 When agendas and values diverge

The musician Billy Bragg recently disclosed his reason for wearing a mask: ‘I don’t want anyone here to think that I’m a Tory’. The implication that covering the face is a politicised act is consistent with reports from June 2020 that lobbying, rather than any robust new scientific evidence, caused the World Health Organisation to reverse its advice and start recommending masks as protection against the SARS-COV-2 virus. From a broader perspective, what is intriguing is that the majority of people on the left of the political spectrum have enthusiastically supported the full range of unprecedented COVID-19 restrictions despite it being clear from the outset that these impositions would hurt poor and disadvantaged people considerably more than the affluent.

In April 2020, a Lancet paper forecast that restrictions would have a ‘devastating’ impact on low-to-middle income countries, significantly contributing to the deaths of more than one million children under five-years old. Around the same time, the UN International Labour Organisation expressed concern that ‘half the people in the global workforce risk losing their jobs’. While the parliamentary Labour Party repeatedly backed the Government’s imposition of draconian COVID-19 measures – typically urging earlier and harder restrictions – the working-class demographic they claim to represent were suffering disproportionately. Whereas many professional, white-collared employees happily Zoomed from the comfort of their homes, low-paid essential workers (such as delivery drivers, supermarket staff and care-home assistants) had no choice but to continue to toil in the real world. Those working in the leisure and retail industry – particularly the young on modest incomes – suffered large-scale job losses; by winter 2020, an additional 600,000 people in the UK had fallen into poverty as a result of lockdown. The teaching unions often championed school closures, interventions that resulted in many vulnerable youngsters spending prolonged periods of time in abusive home environments. Subsequently, children suffered a disproportionate impact on their mental health, there were reports of an increasing number of children presenting to hospitals with head injuries, and there has been a rise in incidence of child abuse and neglect.

Like Billy Bragg, the Labour MPs in the House of Commons presumably mask up – at least in part – as a way of communicating their political affiliation. Apparently they are unperturbed by the fact that, in addition to being ineffective as a viral barrier, face coverings are associated with a number of negative consequences for vulnerable people, including: the perpetuation of fear that discourages people from seeking medical help for non-COVID illnesses; preventing the hard-of-hearing from engaging in human communication; the stifling of a child’s emotional and cognitive development; and an increased risk of falls in the elderly.

Countering poverty, social exclusion, mental health problems, inequality and child abuse would all be regarded as issues close to the heart of those from the left of the political spectrum, so why their blind devotion to lockdowns, masking and school closures? Four potential reasons come to mind:

First, maybe socialists’ existing opinions about heads of state will have determined the degree, and direction, of influence. The despised Donald Trump, and his antipathy toward COVID-19 restrictions, and the highly respected New Zealand leader, Jacinda Arden, with her commitment to a ‘zero COVID’ policy involving harsh restrictions, may have powerfully shaped the perspectives of Labour politicians and voters.

Second, some of the covert ‘nudges’ deployed to increase people’s compliance with restrictions may have particularly resonated with those on the left of the political spectrum. The use of masks as a compliance device to promote ‘solidarity’, and equating obedience with virtue may have been especially seductive.

Third, the central campaign mantra to ‘protect the NHS’ has led to a situation where any person daring to question the utility of the COVID-19 restrictions is likely to be accused of the ultimate sin, that of not valuing our free-at-the-point-of-access health service. And no self-respecting Labour voter would wish to be the target for that accusatory finger.

Fourth, the ultimate expectation of a positive outcome, that the ends justify the means if the restrictions lead to an enduring positive change in the political and economic landscape. These desired consequences might include: the undermining of the Western world’s capitalist system; greater involvement of the state in people’s lives; the implementation of a universal income, or the introduction of green policies, such as zero carbon and a marked reduction in air travel.

Whatever the definitive explanation, the counterintuitive observation of the political left’s enthusiastic support for the COVID-19 restrictions is deserving of wider debate in order to learn what underpins the mismatch between the stated mission and recent actions of Labour Party politicians and supporters.