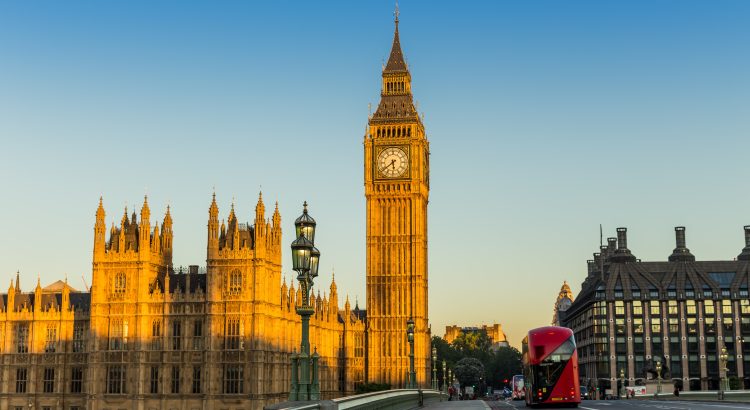 Is Parliament finally acknowledging the vaccine-injured?

On Thursday 20th October, a day when the country was in turmoil from far more than just Liz Truss’s resignation announcement as prime minister,  a meeting of a new  all party parliamentary group –  APPG for covid-19 vaccine safety – took place at Portcullis House, Westminster.  Needless to say, this was not covered by BBC, ITV or Sky News, and amongst the mainstream newspapers only the Mail reported it.

“Safe and effective” was what they were promised. Present were vaccine injured and families of those who tragically lost their lives for “doing their bit”, now bearing witness that for some,  these injections have been far from safe.  If a death certificate states the covid-19 vaccine as the cause of death, what further paperwork needs to be submitted by these bereaved families to qualify for the promised government compensation? Yet families were present who over a year later had not received a penny.

Review of the Evidence

The meeting opened with a talk by Dr Aseem Malhotra, a cardiologist and  familiar face to many through his media appearances, presented his research and experiences of the covid-19 vaccines. Unique in belonging to both sides of the room, being both a bereaved relative as well as a concerned doctor advocating for transparency and accountability, Dr Malhotra was well positioned to deliver this presentation.   He has campaigned against obesity and is currently Chair of the  Public Health Collaboration. He had previously been attacked on social media for warning doctors not to eat donuts to improve their metabolic health and as a way to help reduce their covid risk.

Dr Malhotra’s father, Dr Kailash Chand,  sadly died following a fatal cardiac arrest, 6 months after being double-vaccinated.  Malhotra, having already raised concerns in the mainstream press about the significant ambulance delays, now strongly believes the mRNA vaccine was responsible for the cardiac damage to his father, having extensively reviewed the evidence.  He stated he knew his father was in excellent cardiovascular health.  He further claims he was contacted by whistle-blowers (cardiology researchers in the UK) with concerns that their research also indicated harm, but due to political pressures they felt unable to publish their findings.  He began to raise the alarm about mRNA injection harms in November 2021  when he was made aware of a peer-reviewed abstract published in Circulation, stating the mRNA vaccine was associated with significantly increasing the risk of a coronary event within five years from 11%  to 25%.

Dr Malhotra talked about the need to present patients with risks in terms of absolute risk reduction to ensure informed consent. Many of the vaccines were presented as being 95% effective, but the absolute risk reduction figure was only  0.84% and a more understandable way of expressing this is that 119 people would need to be vaccinated to prevent one symptomatic positive test.  He highlighted that using relative risk reduction leads to exaggeration in benefits and referred to this as manipulation, not Science.

Shockingly, over a million yellow cards have been submitted for AstraZeneca and 500 000 for mRNA vaccines, which is unprecedented.  This is estimated to be 10% of the actual harms, given the acknowledged under-reporting.   In England there have been 14,000 extra out-of-hospital cardiac arrests in 2021 compared to 2020.. An Israeli  group reported 25% increase in acute coronary events was noted in the 16-39 age group, associated with the vaccine and signals are there for every age-group.

Dr Malhotra called for transparency, stating that pharmaceutical companies should not be able to hold onto the raw data from clinical trials.  The vaccine was authorised under emergency authorisation but this is no longer justification for administering the vaccine and Malhotra questions whether the roll-out should have ever taken place initially.

Malhotra talked about being deplatformed from social media, and had a current ban on facebook for posting his concerns about the vaccine. Medical censorship also needs to be addressed and several doctors including Dr Samuel White have been cautioned and some even suspended by the GMC for expressing concerns about the harms of mRNA vaccines.

Dr Malhotra pointed out that the MRHA is 86% funded by the pharmaceutical companies, and asked this crucial question: “How can the MRHA remain independent in its regulation if this bias and conflict of interest exists?” and has previously referred to this as the pharmaceutical companies marking their own homework.  Fine words on their website do not seem to be matched by actions.

Testimony of the vaccine-injured

After Dr Malhotra’s talk, the meeting was opened up for questions and discussion.  Huge levels of anger and pain were apparent from many in the room.  It was unfortunate that the original format for the meeting appeared to have changed somewhat and invitations originally intended for the vaccine injured and bereaved were shared more widely, including with several members of HART, who were unaware that our presence had reduced the number of spaces given to the two main charities involved – UK CV Family and Vaccine Injured Bereaved UK.  Nonetheless, several people spoke of their huge frustrations at the lack of payments via the Vaccine Damage Payment Scheme, which is currently processing claims at a snail’s pace with complex eligibility criteria and proof of causation. Many have been in extremely poor health now for almost 2 years and some with their own doctors still in denial.  The new group DoctorsForPatientsUK have offered to liaise with patient groups and provide any support they can.

Sir Christopher Chope summed up at the end with a pledge to continue pressing for an update to the scheme and also pressing for designated clinical services.  He and Danny Kruger and several other MPs were speaking only a few days later at a parliamentary debate resulting from a public petition on the safety of covid vaccines.  Depressingly, the new Minister, Caroline Johnson, herself a paediatrician, seemed to be wedded to the ‘Safe and Effective’ line. Very different from her tough questioning of Chris Whitty when she was a backbench MP on the Education Select committee.  During the debate, Sir Christopher Chope asked MP Elliot Colburn if he had watched the documentary ‘Safe and Effective, a Second Opinion’ to which the reply was no but that he had read lots of conspiracy theorist anti-vaxx leaflets coming through his constituency office door.  The following day the film was taken down off YouTube, maybe a recommendation in the House of Commons just raised its profile too high for the thought police.  But if you haven’t watched it, it is still available at Oracle Films – harrowing viewing.