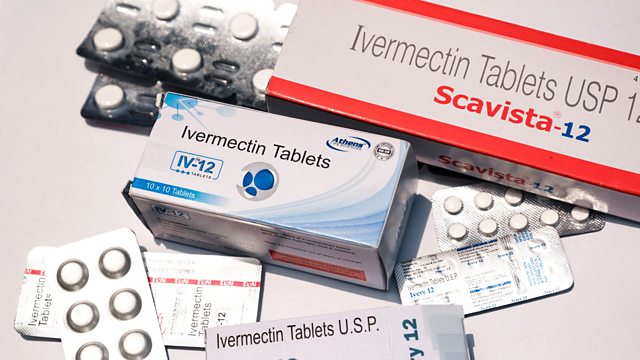 Medical disinformation from the BBC 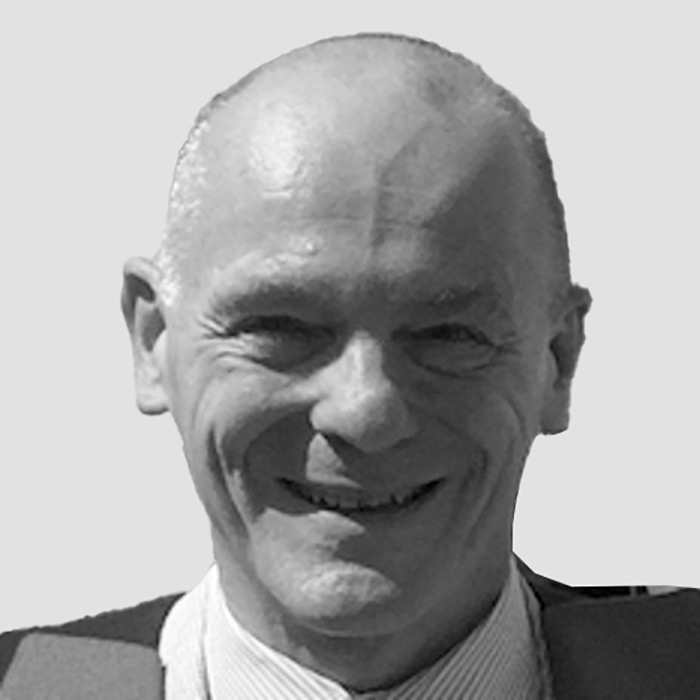 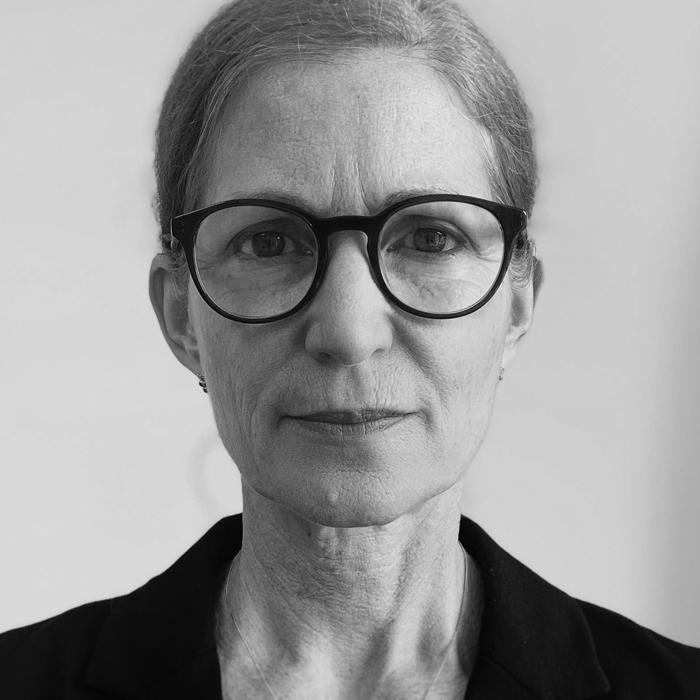 The July 3 episode of Tim Harford’s “More or Less: Behind the Stats”, broadcast on BBC Radio 4 and the World Service, spread more medical disinformation with a piece entitled “Is ivermectin a Covid wonder drug?”. Timed to follow publication of an article in Clinical Infectious Diseases by Roman et al on 28 June, this piece seems a clumsy attempt to discredit the landmark British study of Bryant, Lawrie et al which was published by the American Journal of Therapeutics in June and has recently appeared in the current (July) print edition.

Though published by British authors — based at Dr Tess Lawrie’s Evidence-Based Medicine Consultancy Ltd in Bath and the University of Newcastle — and despite these authors lacking any conflicts of interest, BBC Radio 4 made no attempt to contact any of the study authors for interview or ‘right of reply’, which is a fairness obligation under the Ofcom Broadcasting Code. Instead, Harford spoke to one Gideon Meyerowitz-Katz, an epidemiologist at the University of Wollongong in Australia.

Bryant et al have published the world’s first Cochrane-standards systematic review and meta-analysis of available randomised clinical trials of ivermectin in treatment and prevention of COVID-19. The review of 3,406 patients in 24 randomised trials demonstrated a mortality risk reduction of 62% on ‘moderate certainty’ evidence. The documentation is meticulous and comprehensive. Its restriction was to ‘randomised’ clinical trials because non-randomised studies are typically disregarded by regulatory authorities. There was no ‘cherry picking’: all available trials at the study cut-off date were included.

Meyerowitz-Katz referred to Roman et al, with an almost identical but not the same title, which also claims to be a systematic review and meta-analysis. The study surveys only 1,173 patients over 10 studies, with the remaining known randomised trials arbitrarily excluded. Moreover, the article misreports published clinical trial data in a way that verges on falsification of data, as an Open Letter to the Editor-in-Chief has detailed. The initial misreporting while on the preprint server medRxiv included a farcical reversal of the treatment and control ‘arms’ of the clinical trial of Niaee et al, drawing protest from Dr Niaee himself which can still be found in the comments section of medRxiv. Unfortunately for Clinical Infectious Diseases, further misreporting (undetected by the journal’s peer reviewers) remains, in a way that renders the article worthless. Further background on the sources can be found here.

These facts seemed unknown to Meyerowitz-Katz, who presented it as a contrasting study arriving at opposite conclusions. In fact, even the highly-selected data offer a mortality risk reduction closely similar to Bryant et al, merely one with wider Confidence Intervals. Roman et al commit the elementary fallacy of supposing that lacking statistically significant evidence (in their highly selective survey) is the same thing as a positive demonstration of no benefit.

This is not so; all of the studies cited consistently show benefit. In addition to their selectivity and misreporting of basic data, Roman et al assert conclusions that do not follow from the evidence.

Meyerowitz-Katz attempts to discredit Bryant et al on the basis of ‘risks of bias’ and ‘certainty of evidence’ but failed to explain that this would not change any of the numerical estimates of the magnitude of the effect (eg on mortality, on clinical improvement, or prevention of infection, etc). Whilst assessments of evidence ‘certainty’ do involve subjective aspects, they are all subject to strict criteria, and should be carried out independently by two reviewers. Bryant et al observed those criteria; whatever process was used by Roman et al, the result was only multiple instances of data misreporting.

Harford and Meyerowitz-Katz between them also failed to explain that, in the context of a systematic review, phrases such as ‘moderate certainty’ or ‘very low certainty’ have a precise technical meaning. These concern overall confidence in the magnitude of effects, and whether further research is expected to change the quantitative estimate. They do not refer to certainty about whether an effect exists at all.

Harford and Meyerowitz-Katz then elide such technical meanings into the much looser colloquial senses, allowing listeners to assume that Meyerowitz-Katz’ assertion of ‘low’ or ‘very low’ certainty means that it is uncertain whether ivermectin is helpful at all. The BBC has, in theory, an educational mission. In failing to explain this understandable misconception to a lay audience, the BBC has failed in a clear opportunity to educate.

Where Harford and Meyerowitz-Katz are correct is in identifying the close parallels between the media coverage of hydroxychloroquine and of ivermectin, both very cheap generic medicines on the WHO list of Essential Medicines, those ‘safe and effective’ medicines that represent the “minimum medicine needs for a basic health-care system”. These are clearly grave threats to a pharmaceutical sector expecting valuations in the hundreds of billions of dollars from ‘designer’ drugs and mass vaccination programmes. It seems now an all too regular occurrence that conflicted authors and journalists now routinely denigrate any generic medicine from which no fortunes can be made.

The effectiveness of ivermectin in prevention and treatment of COVID-19 is not ultimately shown by meta-analyses of randomised clinical trials. It is now glaringly obvious from multiple observational trials and case studies from whole countries, or states within them, showing how ivermectin use crushes both case and death statistics. The uncertainties that do remain concern the quantitative metrics of benefit, not whether such benefit exists at all. Genuine research issues include matters such as dosage, frequency, adjunct medicines, and other treatments required at different stages of the complex clinical course of the COVID-19 illness. These are legitimately the subject of further clinical trials, but in the current stage of knowledge, randomisation to placebo would be unethical.

This BBC report is medical disinformation, fails in the BBC’s educational mission, and violates the BBC’s Charter obligations of both objectivity and balance. This HART bulletin aims to restore the balance that the BBC fails to provide.