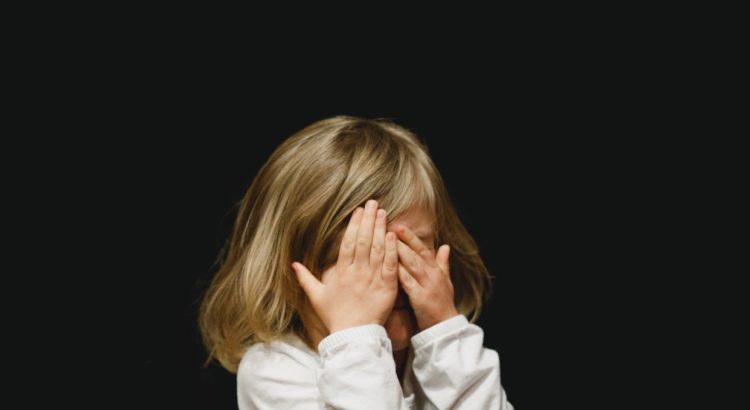 Consequences of disproportionate restrictions playing out

This week saw the Daily Telegraph report on as yet unpublished forecasts by the Centre for Mental Health which suggested that over the next three to five years demand will be as much as three times greater than the capacity of Children’s Mental Health Services, with 1.5 million children requiring support for behavioural and affective conditions. Dame Rachel De Souza, Children’s Commissioner for England, said that a survey of more than 550,000 children — the largest such poll in history — will show mental health to be the greatest concern of this generation of children.

These figures follow on from research published in July and November of last year, previously highlighted by HART psychologists, which suggested that the extent of difficulties experienced by children and young people following the pandemic would likely be extensive, and studies from early 2021 which provided evidence that these predictions were indeed playing out. The Prince’s Trust report in January 2021 described a ‘devastating toll’ on youth mental health. This week’s reports have provided further evidence of the psychological suffering of children and young people since March 2020 and rightly reignited public conversation about this important issue.

HART is pleased to see Dame Rachel De Souza follow her predecessor’s work in speaking out on the damage caused to children and young people’s mental health over the course of the pandemic and in championing their needs. This week’s reports do not come as a surprise to HART members, and to many others who have spoken out about this government’s outright assault on children’s rights and the side-lining of their needs.

Over the course of the last fifteen months, children have been subjected to restrictions and experiences that would have been considered alien to our societal values prior to March 2020. Children have been denied access to their friends, their extended family, their school lives and extra-curricular activities. They have missed key experiences, rites of passage and celebrations and denied access to play, socialising and normal interactions. In lockdown, many children have been exposed to high levels of family stress including increased substance misuse, mental health problems and domestic violence. Even with restrictions eased, due to mass testing, they are denied the stability of uninterrupted education and predictable social lives and continue to experience the imposition of regulations which interfere with activity necessary for their development and emotional well-being. They continue to be surrounded by fearful adults and government-pushed fear messaging. All these experiences have had a profound impact upon the mental health of the young.

The UK’s obligations under the UN Convention for the Rights of the Child have been forgotten by this government and we are now seeing the consequences of restrictions which were never proportionate, given the minimal risk that the virus poses to children and the limited role they play in transmission — restrictions that were never risk-assessed and which are wholly at odds with knowledge accumulated from decades of research into child development.

HART believes that as a matter of urgency, children’s needs must be prioritised. Unnecessary testing of healthy children must stop. Fear messaging must stop. Children must be allowed to experience stability and predictability in their home lives, their social lives and education. They require the care of adults at school, home and in their communities who model calm, sensible risk appraisal and an attitude to other human beings which is not fearful.

Whatever the future trajectory of the virus, the mistakes of the past year must not be repeated. Our children must be enabled to recover and thrive.