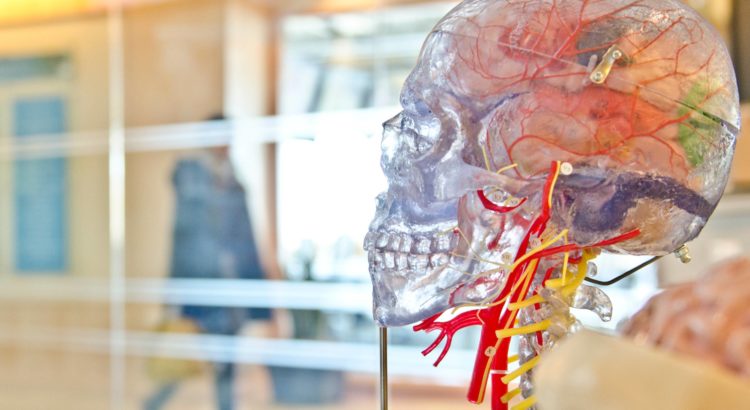 New paper is easy to critique

A paper on the changes to the brain after COVID-19 has been dramatised and used to further frighten people. It has led to hyperbole with talk of “inhaled Alzheimers” and accusations that a child catching SARS-CoV-2 is “child abuse”. The paper itself is easy to critique.

Brain scans were compared after positive SARS-CoV-2 testing to historic scans of the same people in 394 COVID-19 patients matched with controls who had not had COVID-19. No antibody testing was carried out to ensure that the labelling of these groups was correct. No information was given on symptoms which have been so often ignored over the course of this crisis.

The paper concludes that there are changes to the pathways of the brain involved in smell and taste or in their more scary language:

“The converging longitudinal analyses revealed a significant, deleterious impact of COVID-19 on the olfactory & gustatory cortical systems, with a more pronounced reduction of grey matter thickness and volume in the left parahippocampal gyrus the left superior (dorsal) insula and the left lateral orbitofrontal cortex in the COVID patients.”

It was already known that COVID-19 causes loss of taste and smell in as many as 86% of COVID-19 patients. Given that these are functions of the brain it is no wonder that using incredibly sensitive measurements this is detectable within the brain. Indeed, before COVID-19 it had already been shown that other causes of loss of smell could be seen as changes in the brain. It is also established that brain changes are seen after sight and auditory loss. In fact, the same changes have been identified in people who have a blocked nose for other reasons.

The second brain scans began in February 2021. With 88% of the patients having had COVID-19 from 1 October 2020, the time from illness to the second scan was short. It has been shown that, after 6 months, 95% of COVID-19 patients recovered their sense of smell, suggesting that had this study been carried out over a longer time frame there may have been no changes left to report.

The methodology was a fishing study and amounted to putting as much imaging data as possible into as many algorithms as possible and seeing if anything could be found. The measurements that were used are not backed up with evidence that they are either reproducible or accurate. The decision about which area to measure is subjective and normally such studies would have multiple people measuring to ensure the decisions taken were not biased, but this study did not. Indeed, the methodology was so sensitive that it picked up differences in the thalamus in the test and control group, before they had COVID-19. The authors hypothesised that the differences in the thalamus could be relevant to the likelihood of becoming infected but it is more likely that their methodology was capable of finding differences which were too minor to be of note.

What was found showed extensive overlaps with normal and wide confidence intervals. In fact they state that the changes were not able to be discerned by the naked eye, and it was only by the use of complex algorithms that any differences at all were detected.

One of the scatter plot images (for the left superior insula region and left orbitofrontal cortex) are identical, indicating carelessness or dishonesty on the part of the authors.

As with many other studies the COVID-19 admissions were only 2.8% of cases, far lower than modelled estimates. Only 11 patients were hospitalised for COVID-19 yet they still compared this group to the remainder, looking at every variable they could think of, and failing to adjust the threshold for significance in accordance with that approach (the Bonferroni correction).

It is quite a contrast to see such evidence being used to defend extreme and harmful policy decisions, including by those pushing for more restrictions.