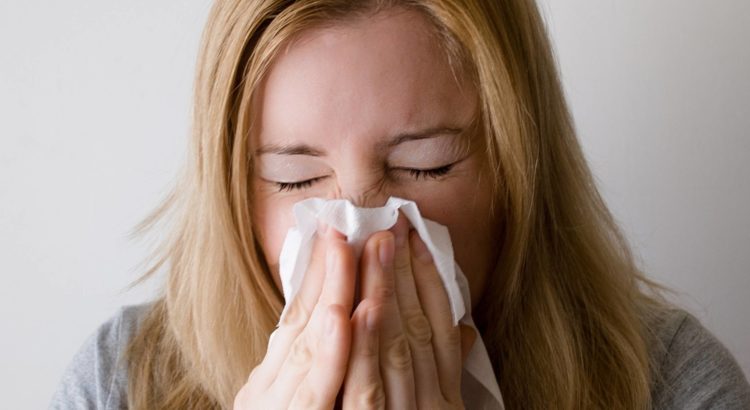 COVID-19 has been presenting as a common cold since May. So said (6 mins in) Prof Tim Spector, who runs the Zoe Symptom tracker app. Headache, sore throat and runny nose are now the three most common presenting symptoms. There is no loss of smell and cough is only the fifth most common symptom.

Rather than present this for the good news it is, the researchers chose to present it as a warning that people may fail to recognise it. If COVID-19 is becoming more mild in its symptomatology, fewer people will develop severe symptoms and fewer people will die. One of the old circulating common cold coronaviruses, OC43, was thought to have begun as a pandemic strain meaning there is a precedent for such an evolution. If this is the case it is undoubtedly good news.

It could be argued that this is because older people are not catching the Delta variant (Indian variant), yet. Indeed, models which account for the age difference purport to show that the Delta variant is more dangerous. There have been only 223 total admissions of patients diagnosed in the community since February. Is it really reasonable to conclude that the Delta strain leads to more hospital admissions by age based on such small numbers, especially when the raw data shows it leads to 1/6th of the admissions of the Alpha variant?

The overall percentage of cases that end up in hospital has fallen since the Delta variant became dominant. Furthermore, the slight rise in hospital admissions has not translated into the expected rise in total patients. This means that the length of stay for patients admitted with a positive test is shorter than it was before, again indicating good news.

Overall there is minimal real world evidence of the Delta variant behaving in a significantly more transmissible or dangerous way and the symptomatology appears to be becoming more mild.