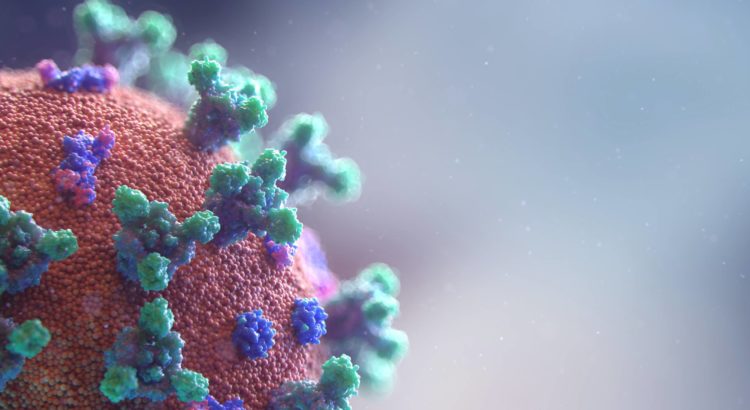 There’s still much to learn about transmission

There are increasing numbers of reports of outbreaks occurring in outdoor environments. Significant numbers of infections occurred after football fans gathered in Wembley to enjoy the Euros. Further outbreaks have occurred at the Utrecht music festival, Oregon’s Pendleton Whisky Music Fest and Michigan’s Faster Horses Festival. People attending outdoor events may travel together or use indoor facilities together, however the extent and number of cases at these events suggest that it is genuinely occurring outdoors. There is no good evidence to compare the risk of indoor transmission directly with the risk of outdoor transmission. The truth is there’s a great deal that is not understood about transmission.

Where did the belief that we were safer outside come from? In summer 2020, the peak and fall of COVID-19 since spring was still attributed to lockdown. The assumption, that we had pressed the pause button on the pandemic but were only a fraction of the way through, was predicated on a number of false assumptions:

Based on these false assumptions, it was believed that increased person-to-person contact would lead to a resurgence. When opening up failed to result in a resurgence, even after VE day parties, protest marches and packed beaches, those assumptions were not questioned. Instead a new theory was born that SARS-CoV-2 did not transmit outside.

An alternative interpretation would be that SARS-CoV-2 behaves like influenza with each variant only affecting 5-15% of the population. The decline therefore was because, regardless of human intervention, the original wave was finishing by summer 2020. Which would explain why places with less draconian lockdowns, or no lockdowns at all, fared the same. The resurgence from autumn was not due to more mingling indoors but the arrival of the summer variant – which was never properly named.

For each influenza strain, there are 10 or more waves with a new variant coming each winter, before almost everyone has been infected and an entirely new strain emerges. Based on the influenza model we can expect several further waves of SARS-CoV-2. However, with widespread vaccination providing protection from hospitalisations and deaths, and no evidence that other interventions have had any impact on the number of people infected in each wave, it is time to return to living as we used to in the community. Meanwhile improved ventilation systems with integrated UVC light in hospitals and care homes and expansion of intensive care capacity should be accelerated to enable the NHS to keep treating non-COVID patients through this winter.