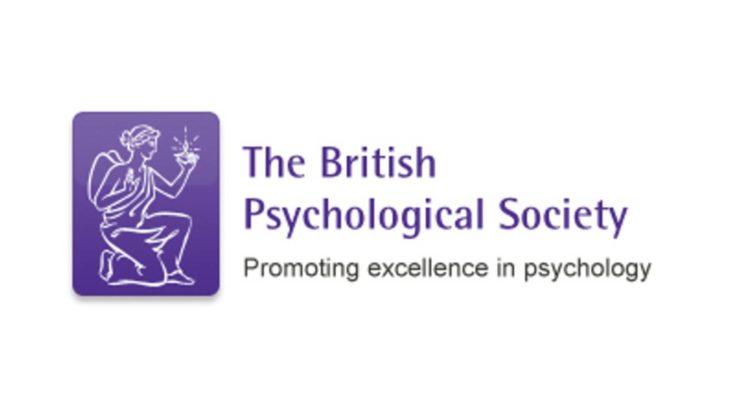 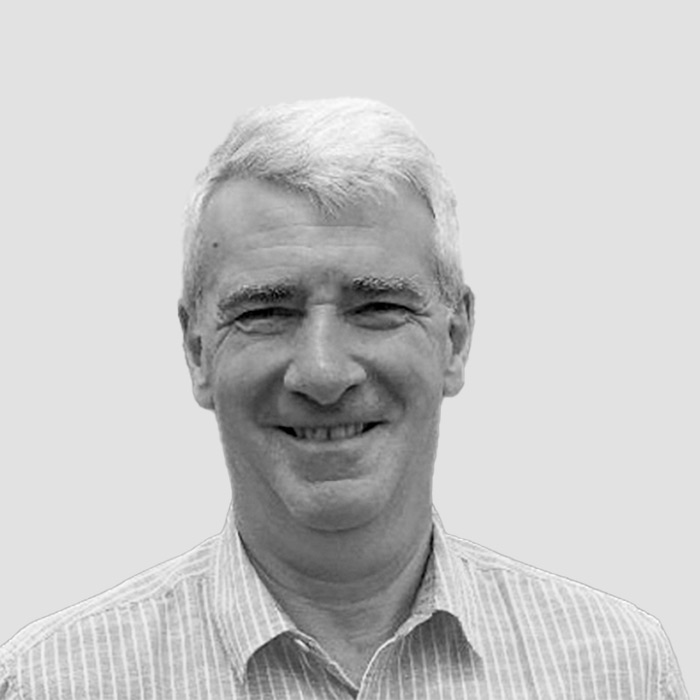 After six months of evasion and obfuscation, the British Psychological Society (BPS) has made its position clear: it sees nothing ethically questionable about deploying covert psychological strategies (often referred to as ‘nudges’) on the British people as a means of increasing compliance with public health restrictions.

Since the beginning of the year, former consultant clinical psychologist Dr Gary Sidley, together with many other psychology specialists, have expressed their concerns about the use of ‘nudges’, as recommended by Government-employed behavioural scientists, throughout the COVID-19 communication campaign. (See here for a timeline). Particularly alarming has been the deployment of covert interventions, that often impact below people’s level of awareness, and which rely on fear inflation, shaming and scapegoating as the means of promoting compliance with the unprecedented COVID-19 restrictions. On the 1st July 2021 a further response was received from the BPS:

Sent on Behalf of Dr Roger Paxton, Chair of the BPS Ethics Committee:

The Ethics Committee considered your email of 6 January 2021, the reply to your questions sent by Debra Malpass on 5 February, the BPS statement issued on 5 February and your subsequent blog post. Committee members were also aware of the large number of recent emails on the same subject addressed to me.

The Committee first endorsed the responses from Debra Malpass and the BPS statement. Members then noted that the methods you refer to as covert are in fact indirect but not concealed or secret. The Committee rejected your characterisation of decisions about social contacts as in the sphere of individual health decisions. With the transmissibility and seriousness of covid-19 these are clearly matters of social as well as individual concern. Indirect behavioural interventions are commonly employed in public health campaigns and you acknowledged their legitimacy. Given the scale of the mortality and morbidity caused by the pandemic it was thought unsurprising that awareness of these facts led to fear, but of course it is deeply regrettable that fear of covid-19 led some people to avoid hospital attendances for other health problems.

Overall the Ethics Committee believed that the contributions of psychologists in responding to the pandemic were entirely consistent with the BPS Code of Ethics and Conduct, demonstrating social responsibility and the competent and responsible employment of psychological expertise.

It is clear from this latest response the BPS is suggesting that:

1. The strategies we referred to were ‘indirect’ rather than covert;

2. The application of psychology in this instance fell outside the realm of individual health decisions (so informed consent was not an issue);

3. Levels of fear within the general population were proportionate to the objective risk posed by the virus, rather than having been strategically inflated;

4.  The psychologists’ role in the pandemic response demonstrated the ‘competent and responsible employment of psychological expertise’.

Furthermore, the failure to address the shaming and scapegoating issues clearly implies that the BPS views these tactics as acceptable.

The BPS, on its website, claims to be the organisation ‘responsible for the promotion of excellence and ethical practice in the science, education, and application of the discipline’. Also, their Code of Ethics highlights the BPS’s aim to promote ‘ethical behaviour, attitudes and judgements on the part of Psychologists’. Despite these earnest aspirations, their outright dismissal of the raised ethical concerns was predictable: a cursory glance at the membership of the Scientific Pandemic Insights Group on Behaviours (SPI-B) – the subgroup of SAGE, which has recommended covert psychological ‘nudges’ as a means of maximising the impact of the Government’s Covid-19 communications campaign – shows that several of its members are also influential figures in the BPS.

An increasing number of people – including both health professionals and concerned members of the public – believe that a comprehensive independent review, addressing the ethical basis of deploying covert psychological strategies to lever compliance with public health restrictions, is now urgently required. In light of the rejection of the concerns by the BPS, alternative ways of achieving this much-needed inquiry are now being actively explored.