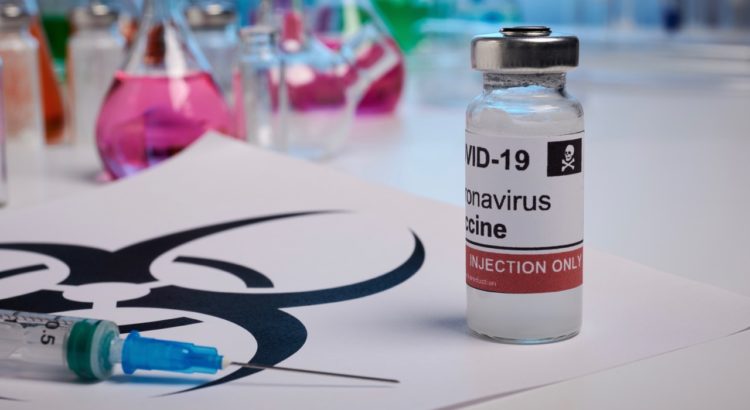 It would appear not to be the case

This may be the strap line of MHRA but is not the view of HART member Dr John Flack, retired Director of Safety Evaluation at Beecham Pharmaceuticals and subsequent Senior Vice-president for Drug Discovery at SmithKline Beecham. Wisdom is a rarity in today’s world, but this article is overflowing with sage words about the workings of the pharmaceutical industry. It’s a pity SAGE doesn’t reflect the same meaning.

This excerpt is particularly horrifying, when one stops to think about the possible implications of a product rolled out to tens of millions in the UK alone.

“There is the possibility that this new class of medicines were classed by the regulatory authorities as conventional vaccines and didn’t undergo the preclinical testing (such as described above) required of new chemical entities. If so, this can only be classed as a huge error of judgement by the Government regulators. I can quite appreciate any legal challenge being made against them. Considering the precautionary principle that has characterised Government actions regarding non- pharmaceutical interventions, the contrast to their approach to this new gene technology is striking. At best, it might be characterised as cavalier, but more bluntly the phrase ‘fast and loose’ comes to mind. But of course, Governments were in a very deep hole and one growing deeper as they doubled-down on the precautionary principles of non-pharmaceutical interventions. Nothing now could be allowed to detract from the narrative of the brilliance of the British scientists in discovering these new medicines, nor the huge accolades heaped on the NHS and the Government for the logistics of rolling them out. But it must be recognised as being a huge gamble. Unfortunately, we will never know whether it is a gamble that has paid off. Considering what we know about the life-cycle of viruses generally and their well-established properties of greater contagion but weakening of their virulency over time as they mutate, it’s not clear to me how much of a real benefit these novel ‘vaccines’ have been. The clinical Phase 3 studies which began as randomised controlled trials have now been unblinded – there is now no control/placebo group. There will be no way of knowing from empirical data whether these ‘vaccines’ have been effective when the trials complete in 2023. And then again there seems to be no consideration being given to the collateral damage caused by the non-pharmaceutical or the side-effects caused by the ‘vaccines’. It’s not difficult to claim success when one chooses to consider just one side of the equation.”