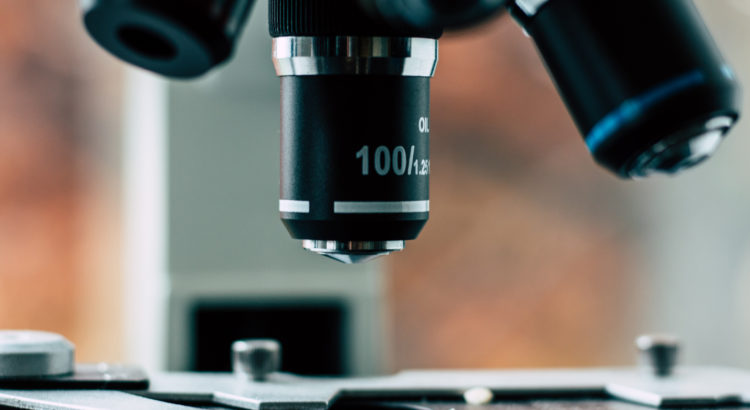 The mainstream media has started to report on the evidence that SARS-CoV-2 may have originated in a laboratory. From the outset of the pandemic, scientists have been attempting to draw attention to the fact that the SARS-CoV-2 genome was too distant from known bat coronaviruses for natural mutation to have been the source: the genome contains classic markers of genetic manipulation. The scientists who spoke out were ridiculed, called conspiracy theorists and censored. Quite why the story deserves mainstream attention now and not earlier, is not clear. It is certainly ironic that this story, which could have made people more fearful, was being suppressed at the same time as the government was trying other ways to increase levels of fear.

Our understanding of COVID-19 is no longer hypothetical and the rate at which it causes harm and death is well understood, irrespective of its origins. Did the man-made nature of the virus cause some scientists to assume that 100% of the population would be susceptible? It was never a reasonable assumption to make. The immune system is designed to recognise shapes or proteins and what it learns from one organism can provide protection from a future one. This overlapping protection need not only be from related organisms. Indeed, antibodies to mumps provide excellent protection against SARS-CoV-2. Interestingly, antibodies to mumps that were induced by MMR vaccination were the most potent. There is now extensive evidence that a substantial proportion of the population had immunity before the pandemic started. However, a year on, it seems that this baseline immunity — and the immunity in those who were infected with SARS-CoV-2 — is still not factored into decision making.

Fact checking websites have retrospectively edited their reports on the laboratory origins of the virus. Other fact checkers and the WHO have yet to catch up. What else have they got wrong in the past year? What might they be getting wrong currently which might later be shown to be correct? This is why open debate of ‘the science’ is crucial.