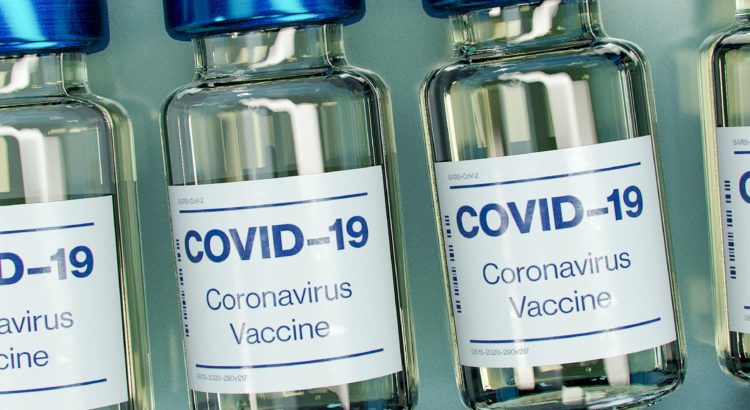 Child vaccination still being discussed despite no long-term safety data

Seemingly there has been an international competition for the most persuasive incentive to get vaccinated. In Canada, it is only an ice-cream and live music, in the US it’s a free doughnut, whereas in Poland it could be as much as a hybrid car and in Dawson County, Georgia, convicted criminals could get up to 50% reduction in their custodial sentence.

Here, inducements are more subtle but no less coercive, for example Mark Drakeford, First Minister of Wales, said “we might, by the autumn, be able to have young people returning to schools with a vaccine available to them and as a result, some of the measures we currently have in schools, such as children wearing masks, might be able to be eased”.

Meanwhile, in parts of Manchester, it is likely that vaccines will be rolled out to 16-17 year-olds living in vulnerable households, in what the Sun describes as a ‘race against time’ in the fight with the Indian strain. As HART has previously stated, the Indian variant has been much over-hyped. Under 18s are not recommended for vaccination by the JCVI so this is a worrying departure by a local public health director.

Jeremy Hunt, a previous Secretary of State for Health & Social Care and current chairman of the Commons Select Committee, is clearly looking for vaccines to roll out to younger children, despite the US Pfizer trial including only 1,134 children and with no long-term follow up. He will meet tough resistance from UsforThem, the parent campaigning group, whose next campaign will be to call a halt to any COVID-19 vaccine programme for children pending adequate long term safety data. If you have influence in your field and would like to support their efforts, please contact them.

The forty plus doctors who wrote last week to the MHRA on this topic are still awaiting a reply but the JCVI have circulated it to all members which is a start. Mr Hunt is not the only politician speaking out of turn. His successor in post, Matt Hancock, appears to have shared this tweet on Twitter labelling anyone against vaccine passports as ‘crazies’.