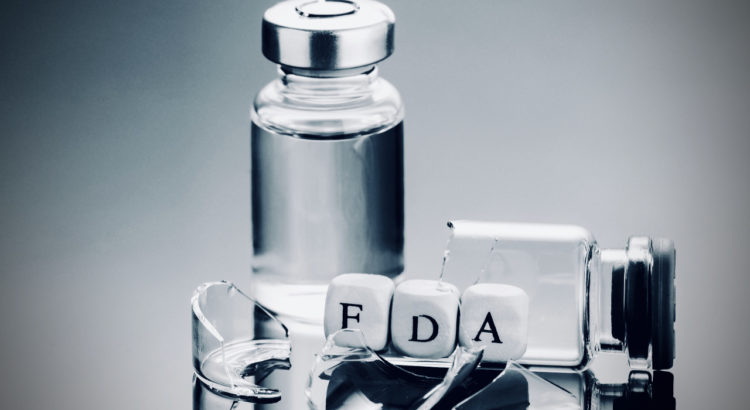 Unfathomable decision given the trial data

The FDA met on 15th June and despite all the evidence of non-efficacy from the infant Pfizer vaccine and the still total lack of data on long-term harms, they voted to go ahead.  If the last eighteen months are anything to go by, the MHRA will follow soon, followed after a respectable few weeks by the JCVI. Indeed, vaccination for this age-group is already listed for JCVI discussion.  Before the UK regulators make any decision, they would do well to read a detailed letter to the FDA from Robert F Kennedy.

It was depressing that in the FDA open meeting, none of the members pointed out that 2 months follow-up is totally inadequate for assessing safety, nor questioned the use of an antibody level as a measure of success. No specific level of antibody exists which provides protection against covid so how can this be used as a useful measure? For young children, much of their reduced risk from covid arises from their superior innate immunity. In the presentation to the FDA, Pfizer presented evidence that the only antibodies produced in the children were to the Wuhan spike with no detectable antibodies to the Omicron spike.

Moderna was also authorised for children at the same meeting, despite several countries having dropped it for all under 30s. Their lengthy document (189 pages of single-spaced typing) was only sent to members two working days ahead of the meeting.

But what of the Pfizer data on which the decision was apparently based?  The Pfizer submission must be the most extreme case of data manipulation and bad science ever presented to the FDA. The study was approved on the basis of 4,500 participants but 3,000 of them did not make it to the end of the trial. That alone is enough to make the findings null and void. There are three other measures that were used to assess efficacy: total covid, ‘severe’ covid and hospitalisations.

The researchers found that there were 30% more covid cases in the vaccine arm in the three weeks after first dose, so they ignored that data. They also ignored the data after the second dose where there was no benefit. They then ignored a full week after the third dose too. In total 97% of the covid cases in the trial were ignored. Finally, they focused on 7 cases in the placebo arm more than a week after vaccination and 3 in the vaccine arm and on the basis of those tiny numbers over that very short period, they claimed efficacy. Pfizer described this issue thus:

“Vaccine efficacy post Dose 3 cannot be precisely estimated due to the limited number of cases accrued during blinded follow-up, as reflected in the wide confidence intervals associated with the estimates.”

They also reported on children who had had two episodes of covid. In total there were 12 such children. Eleven of them were vaccinated before having these second infections. This makes any claim of reduced covid doubtful.

For the purposes of the trial they defined ‘severe covid’ as present where there was an increased heart rate or breathing rate. In the 2-4yr group there were 6 severe covid cases in the vaccine group (although 2 were vaccinated after getting placebo) and only 1 in the placebo group. Although these numbers are small they suggest that it was more likely that vaccine increased the risk of severe covid than reduced it.

Of the children seen in the emergency department or admitted for reasons related to the trial there were:

One child with covid after mRNA
2 yr old admitted with low oxygen and wheeze after dose 2 of mRNA, positive for covid but also positive for parainfluenza virus. Discharged after 3 days in hospital.

One child with covid after placebo
14 month old developed a rhinovirus/enterovirus infection and tested negative for covid after placebo. Tested positive 9 days after first test. Had a febrile seizure and went to emergency department. Not considered to be a hospitalisation for covid in the write up.

Other illness that did not require a hospital visit

Safety was only monitored for 6 weeks before they decided to vaccinate the children in the placebo group showing a total disregard for a meaningful collection of true safety data. There were three children who had a serious fever and all were in the vaccine group.

It is unbelievable that this study ever achieved ethical approval given the lack of long term safety data with these novel treatments in an age group that is at no risk of serious disease or death. The FDA’s Vaccines and Related Biological Products Advisory Committee voted unanimously to recommend the products for emergency use authorisation. This is a designation used to prevent serious injury or death – how can they claim it is any way relevant to children under 5 yrs of age?

You can watch Dr Clare Craig explaining some of these points in a recent Twitter thread.
Please follow @hartgroup_org for further updates. As the regulators are failing to do their job and scientific censorship is at peak insanity, it is crucial that we work together as a community to allow other points of view to be seen and heard by as many people as possible to help regain some sense of balance in the debate.