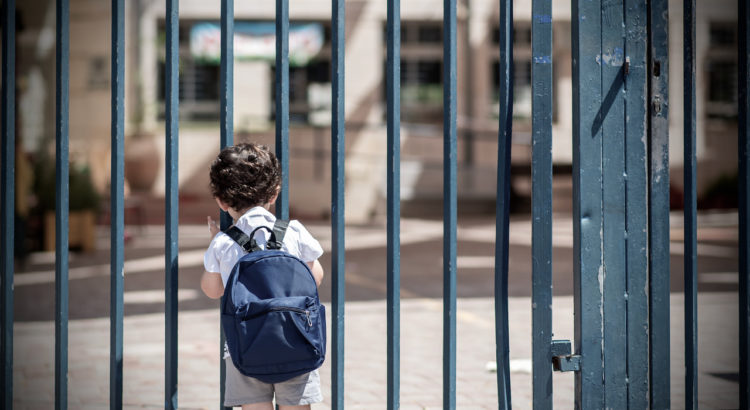 How early did the government know?

From late 2020, the various harms of lockdowns, particularly for children, were becoming apparent, with acknowledgement from the DfE and OFSTED that all was not well.  Signs of deterioration in adolescent mental health and increase in domestic violence and child abuse were noted, as summarised by the HART team.  A recent particularly damning report from OFSTED shows the impact of school and pre-school closures.  Indeed, Nadhim Zahawi, now Secretary of State for Education, has said publicly that school closures were a mistake, which he is committed not to repeat..

Of course, these impacts were entirely predictable and indeed had been highlighted by UNICEF as early as April 2020.  But no politicians have acknowledged that the detriments were not only predictable, but that SAGE had already been warned by committee members.   The Mail on Sunday this week highlighted a book, The Children’s Inquiry, by Liz Cole and Molly Kingsley, co-founders of UsforThem. The Mail article details how the authors, while researching for their book, discovered a report from four SAGE committee members and a civil servant but which was simply buried as an Annexe to one of the SAGE April 2020 meetings and never discussed. Anne Longfield, then Children’s Commissioner, is quoted as having spent ‘weeks and weeks’ arguing that children should return to school, culminating in a demand in May 2020 that Ministers and unions ‘stop squabbling and agree a plan’.  We know that the squabbling continued, with the NEU providing its own definitions of safe schools and local councils refusing to guarantee schools would follow the government plans for June 2020 reopening.  The Government plan was watered down to become guidance only, resulting in a postcode lottery for children, with numerous headteachers choosing not to reopen fully.