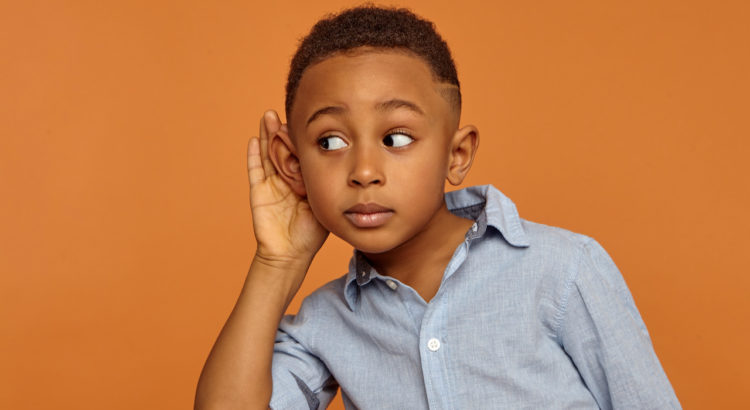 The Government’s decision to impose lockdown and introduce restrictions on movement led to the cessation of frontline and community services across health and social care within both adult and paediatric services.

In an instant, face-to-face appointments for consultations, assessments, observations, procedures and rehabilitation were cancelled. Instead, clinical staff for most services began carrying out telephone appointments, with some using video conferencing.

This directive was not questioned publicly, nor was there any material pushback by any healthcare trust executive and/or clinical team. There was no discussion as to how doing this would impact patients, or how to mitigate the inevitable harm that would be caused by delays in diagnosis and management; nor were the increased safeguarding issues for at-risk children and young people known to their services, ever considered. This was allowed to continue in spite of clear data emerging, suggesting that all the measures imposed were in fact a panicked overreaction to an unknown threat.

Paediatric clinicians across the country failed to raise concerns. The question as to why this was allowed to happen unchecked is one that needs serious scrutiny. Through discussions HART has had with front-line medics and clinicians, it has been suggested that this may be a result of the entirely ‘top down’ model of the NHS management structure. Clinicians become habituated to accepting directives that come down from ‘on high’. Reportedly, policies often make no clinical or practical sense on the ground, but clinicians feel ultimately powerless to weigh in and effect change. The bureaucratic layers, coupled with the enormous size of the organisation results in what appears to be a form of learned helplessness in those at the bottom of this pyramidal structure. The failings of this top-down model need to be urgently addressed in order to protect patients from unnecessary harm going forward.

Within paediatrics, every clinician understands (or should understand) how crucial timing is for any intervention, and how delays may well have long lasting (if not irreversible) repercussions. During the “covid era”, children were pushed unceremoniously to the bottom of the pile. In any truly civilised society, you would expect the opposite to be true. Those people that did speak out — such as ad hoc advocacy groups like UsForThem — were either ignored or vilified. It is something that we, as a society, should be deeply ashamed of when examining the past two years.

Face-to-face patient interactions are a dynamic process, with critical communication being both verbal and non-verbal. Fundamentally, it is impossible to properly assess a child over the phone. Nowhere is that more the case than in audiology. The following is a list of services that were carried out by telephone appointment for an extended period, and in many cases still are, with no sign of a hurried return to routine ‘pre-pandemic’ services:

One could be forgiven for thinking that covid has been used as a convenient excuse to usher in a new era of hands-off ‘virtual’  healthcare. In fact, this way of working is a poor second cousin to face-to-face contact and we must insist on returning to the ‘old normal’ as soon as possible. There really is no substitute for face-to-face meetings with patients. They improve the overall experience and — critically — outcomes are better.

HART has been approached by an audiologist, keen to document the limitations of phone consultations in their particular field, although it is clear that the potential for problems exists in all settings  In relation to audiology, at age 2, health visitors carry out a ‘two year check’ on toddlers, which includes an assessment of speech and language. During the covid era, these were carried out over the phone, relying on parent self-reporting. Experienced parents may feel comfortable to voice concerns, however new parents are more reliant on the ‘expertise’ of the professional as they have no prior point of reference. The window of capturing speech delay / hearing impairment in toddlers (particularly as a result of the common complaint of glue ear) was regularly missed due to the limitations of the telephone interaction.

A delay in diagnosis risks losing a crucial window in child language development, which is entirely avoidable. The resulting backlog means this problem will likely be compounded for years to come. The resultant delay in a referral to ENT for glue ear (a very common condition of fluid build-up in the middle ear), which can cause a temporary hearing loss at a crucial stage of speech and language acquisition will inevitably result in poorer outcomes. Waiting list times are currently up to a year in some areas of the country.

Children across the country are on ever-growing waiting lists for all clinical and therapeutic services. The deafening silence from children’s welfare and wellbeing charities, until very recently, was shocking. Expressing their dismay in 2022 over children’s mental well-being seems a little like shutting the proverbial stable door after the horse has bolted.

The detrimental impact of covid policies on babies, children and young people is unequivocal and the effects will be felt for decades to come. HART as an organisation is committed to ensuring that such blatant disregard for the most vulnerable in society should never be allowed to happen again. The long-term impact is almost impossible to measure accurately, but we should return to an era of common sense, admitting that many of the measures implemented were unnecessary, deeply harmful and ultimately indefensible. Moving forward, we must return to recognising the vital role of human interaction and emphasise the importance of this in healthcare settings.