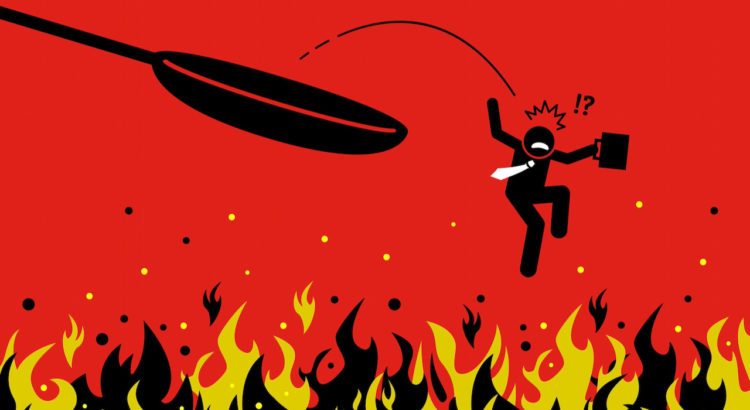 Worrying phenomenon known about since 2020

Vaccination results in a rise in covid infection rates for the first week or two before there is a fall. HART was attacked in March for stating that questions should be asked about the correlation between vaccine rollouts and increased covid mortality. Plentiful anecdotal evidence exists of an increased risk of infection after vaccination. The Gibraltar government recorded cases even in those who had tested negative just prior to vaccination. Numerous care homes reported outbreaks within days of vaccination taking place including here, here, here and here.

SAGE commented on the phenomenon in March 2021 but have ignored it since:

“The observation that a significant number of people developing [sic] symptoms within a few days of a first dose may suggest some behaviour change following vaccination (and before immunity has developed). It is important therefore that communications around vaccination reinforce the need for safe behaviours to be maintained. It may also be the case that some infections occur during the end-to-end process of vaccination (i.e. including journeys to and from vaccination). The low number of people in the study with symptom onset in the days prior to vaccination is expected, as most people with symptoms would not attend their vaccination appointments. Many of those included in the study would have been vaccinated at a time when community prevalence was very high.”

Leaving aside the correlations on a regional or country level and the anecdotes, there are plenty of studies that show the problem. The evidence that covid infections increase after vaccination is well established, for example.

Many if not most studies deliberately omit any reference to the first two weeks after vaccination. The excuse that vaccination could not have an effect before 14 days has been used to ignore this period, or worse, to group these infections with the unvaccinated data making the post 14 day period look more favourable. As it takes a little while for vaccination to provide protection, many researchers have declined to report on that period or only do so after making significant adjustments to the raw data.

In summary, the evidence of an increased infection rate in the first two weeks after vaccination is well established. The published literature attribute this phenomenon to:

Claims of a change in behaviour after vaccination are not backed up by any evidence of such a change. It is highly unlikely that care home residents had any opportunity to change their behaviour over the winter, and yet the phenomenon was seen in this population too. The increased risk in the first week or two after vaccination is of the order of 40-60%. To put that in context, healthcare workers had a 48% higher rate of infection compared to other workers. The idea that a change in behaviour in the elderly for that period presented the equivalent risk as working as a healthcare worker does not withstand scrutiny. The possibility of vaccination centres being superspreader sites is worthy of consideration. It would have been quite a series of coincidences for the post vaccination care home outbreaks all to have been caused by infected vaccinators entering the homes. However, the lack of incubation period between the vaccination event and the increased infection risk, suggests there is something else happening.

There remains debate around what causes the higher rates immediately after vaccination, but the fact that this occurs is not disputed.

During spring 2021, vaccination continued yet cases fell. This may be because only a subpopulation is highly susceptible to each variant and once the susceptible population has been infected there is a reprieve until a new variant arrives. The increased rates after vaccination may have sped up this process, indicated by covid deaths in the United Kingdom, represented by the area under the curve, being similar to the EU but with an earlier distribution during the vaccine rollout

The idea that a vaccination could increase the risk of the very infection it is meant to be preventing is such a contradiction. It is a scandal that the clear evidence has been ignored.