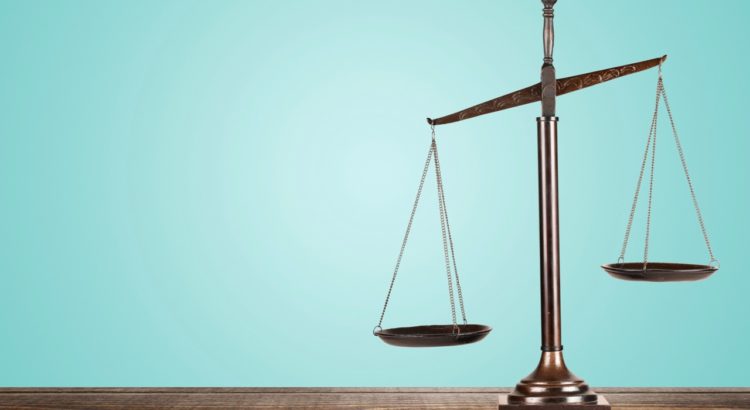 Never let the cure be worse than the disease

Over many months, a group of experienced health professionals and academics have been writing to the MHRA and the JCVI regarding the vaccination of healthy children, with most of the letters posted on the HART website. In our most recent letter, the authors have called for a pause to the children’s vaccine rollout pending a thorough investigation of a number of safety concerns.  The number of signatories to these letters has been increasing and the group has convened as the Children’s Covid Vaccines Advisory Group (CCVAG).  In the absence of any reply, a campaign was launched by the Children’s Union to invite health professionals to add their signatures, and an updated letter with 700 signatures was delivered to the JCVI offices in London.

Meanwhile, the CCVAG held a launch press briefing.  A panel of five speakers addressed the meeting. HART member, retired paediatrician Dr Ros Jones, opened the meeting with a reminder of the need for all medicines or vaccines to show benefits in terms of impact on the target disease outweighing drug side effects. Never must the cure be worse than the disease. She then outlined increasing information from around the world about myocarditis. Dr Clare Craig then re-iterated the concerns of a signal of increased all-cause deaths in young men aged 15-19 years, acknowledged by ONS to be statistically significant.

Although the increase in deaths in young men appears to follow the onset of vaccination in this age group, as all good scientists know “correlation does not equal causation”. However, that does not mean that such signals are not suggestive of potential causative relationships. Hence, a thorough investigation is urgently required to see whether these excess deaths are in children who were recently vaccinated or indeed whether there is another explanation which may also be of great importance to public health.

Professor Angus Dalgleish, Professor of Oncology at St George’s Hospital and also Principal of the Institute of Cancer Vaccines and Immunotherapy, talked about his concerns of side effects, especially in those children who already have robust T-cell immunity following natural infection, and for whom not only is the vaccination therefore unnecessary but also potentially more harmful. At best the vaccination programme should be halted for all children pending safety investigations, but as a minimum children should be offered a T-cell test prior to deciding on immunisation. (In the past, Mantoux or Heaf test was always performed to check for prior immunity before giving the BCG immunisation against tuberculosis but when Professor Whitty was asked about this for covid vaccines at a parliamentary select committee meeting, he said it was too complicated for a routine rollout.)

Professor David Livermore, Professor of Medical Microbiology, University of East Anglia and former director of the PHE Antibiotic Resistance Monitoring and Reference Laboratory, spoke very clearly in favour of vaccinating older adults and those with health vulnerabilities, but argued that routine vaccination of the entire population was not only unnecessary but actually counterproductive. Natural immunity involves mucosal protection not dependent on the presence of  IgG antibodies (ie in the blood). Moreover, given the non-sterilising nature of the covid vaccines, a high proportion of the population being vaccinated, would lead to increased evolutionary pressure selecting for vaccine-resistant variants. He also talked briefly about ‘original antigenic sin’ a concept whereby a first exposure to a pathogen results in a specific immune response which is then imprinted in the immune memory. Every time a similar virus is encountered, the same response will occur, so as the variants move further and further away from the original Wuhan strain (the basis of the vaccines), the vaccine recipient’s future responses may as a result, be too weak to provide adequate protection.

Dr Elizabeth Evans, another HART member and also founder of the UK Medical Freedom Alliance, spoke eloquently about the need to retain the unique doctor-patient relationship and the principle of First Do No Harm.  She touched on international law and also professional standards which require the protection of children, particularly from a vaccine involving novel technology, and clearly still in the research phase.

The panel were then joined by Max, a young law student who developed myocarditis within a week of his second Pfizer dose.  He had been given absolutely no information on potential harms when he attended for vaccination in September.  But perhaps equally shocking, when he developed palpitations and breathlessness and attended his local emergency department, no investigations were carried out and he was diagnosed with anxiety.  Eventually after months relying on the NHS, he saw a cardiologist privately, had peri-myocarditis diagnosed with an abnormal cardiac scan, and started anti-inflammatory treatment 3 months after he first presented with classic symptoms.  He said every time he asked if it could be a vaccine side-effect, his question was dismissed.

Dr Jones concluded the presentations with a benefit:risk balance as laid out at the time of the JCVI decisions. In September 2021, they decided that the balance was too close to call for vaccination of healthy 12-15-year-olds. However the decision was passed to the CMOs to look at the wider issue of any possible impact on school closures.  The CMOs went ahead to recommend a single dose only for this age group.

Yet, by February 2022, when the benefits seem even lower and the adverse effects more apparent, they have not only confirmed a second dose and now a booster for 12-15s, but have now gone on to recommend an ‘offer’ of vaccination for healthy 5-11s.

The meeting ended with a lively Q&A session, including a question from a pharmaceutical physician pointing out that the MHRA had still not granted Pfizer a full licence, despite granting a conditional licence in December 2020. Conditional marketing authorisations may be granted ‘where comprehensive clinical data is not yet complete but it is judged that data will become available soon.’ Yet one year and millions of doses later, the MHRA have merely renewed the conditional marketing authorisation, presumably because they still do not have enough data for full approval.

The whole meeting can be seen here (pending removal by YouTube!).  Health professionals willing to sign the letter can do so here.