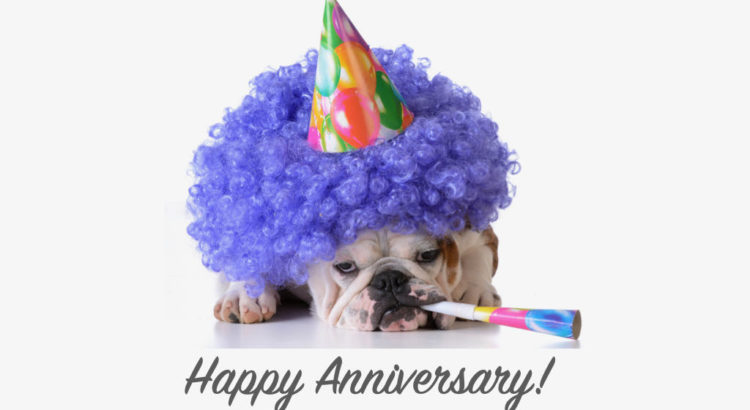 Not being a daily publication, we did not have the ‘pleasure’ of writing on the two year anniversary of that now most inauspicious of dates, 23 March 2020. If only the Prime Minister had stood up that Monday evening, ripped up his pre-prepared speech and stood firm – what an alternative reality that might have been!

And this would have been the rational approach, whichever way one looks at it.  Long-standing pandemic preparedness plans were in place and for good reason they did not recommend the immolation of human compassion and the social fabric of the nation.  “As of 19 March 2020, COVID-19 is no longer considered to be a high consequence infectious disease (HCID) in the UK”, declared Public Health England (now UKHSA).  Publicly available data was already showing very clearly that case growth was ‘slowing markedly’.  As for the panicked footage of so-called ‘Covidiots’ (actually just normal people catching some rays to top up their Vitamin D levels) bustling around Richmond Park on that first sunny Sunday of that beautiful 2020 spring, a little-remembered fact is that the Prime Minister had encouraged everyone to go for a walk.

But the shutters came down that day – on the economy, on people’s health, on free speech, on rational thought.  And we are still under the cosh – the Covid politicians/autocrats demanded two years of unfettered power to funnel funds through various VIP lanes for various bits of plastic tat for which we have frittered away our children’s – and their children’s – futures.  Others have documented the horrific toll paid by the vulnerable, from children to care home residents and from victims of domestic violence to people who lost their income, and the lack of empathy shown by petty autocrats enjoying their 15 minutes – or two years – of fame.

It is extraordinary to hear the Covidean prophets continue to grasp their amulets and swear allegiance to their religious order as we enter the third “Year of Our Covid”.  The sheer brass neck of some self-appointed ‘experts’ who have had to reverse ferret their way out of ridiculous and misleading statements made over the course of the last two years is quite something to behold.  As for the recently ennobled Chief Medical Officer gravely decrying lockdown loneliness in the elderly and disruption to schooling? Sir, may one ask which fantasy modelling you were selling to the Prime Minister at the start of all this?

And that injection? So stupendously successful that the CEO of Pfizer had to dissemble that it “offers very limited protection, if any” and doesn’t “have the safety profile that we hoped we can achieve with this technology” – Ronseal they most certainly are not.  The continued public pronouncements deifying our pharmaceutical saviours just become more absurd with every passing week. UKHSA’s contortions to justify their various effectiveness calculations have resembled a game of statistical twister, and it is no wonder that they are giving up and will cease to update that particular section of their weekly surveillance report.

Whether this Covidean hiccup turns out to be an aberration – perhaps a global collective delusion – or something more sinister, we have yet to discover.  Dystopian literature is a wide-ranging genre, and it will be no surprise to readers of Isaac Asimov’s Nightfall (published in 1941) or Ray Bradbury’s Fahrenheit 451 (published in 1953) that society is fragile and prone to technological misadventure.  Was Orwell a cynical pessimist or visionary prophet?

As the pendulum swings back to normality, it is tempting to move on and hope that we have learned our lessons and will muddle through from here. That would be a mistake. This misadventure could – and should – have been avoided. We cannot again allow unhinged autocrats to unpick the checks and balances that exist precisely to limit the excesses of unfettered power. The Coronavirus Act 2020 has now thankfully lapsed (though why can coroners inquests still proceed without a jury where the suspected cause of death is Covid-19?). The UK Public Health Act 1984 (PHA) was the statute that was used (abused?) to enact it, and needs to be neutered.  But what use are these pieces of paper if a democracy will turn – rabidly – on a hitherto harmless but now scapegoated minority?

Looking to the future, HART is putting together its dossier for the upcoming Covid-19 inquiry – the terms of reference for this were published on the Ides of March (beware!).  It is only natural in situations such as these, that authorities – and individual decision makers – might wish to whitewash the whole saga and come out smelling of roses.  Where were the impact assessments? The balance of risk vs benefit? Who was calling the shots (in all senses of the word)? We have to move on.  But part of moving on means ensuring that it can’t happen again.  We owe it as much to the children – they need a future – as to the memory of those who were abandoned to their solitary fate, cut off from loved ones in their hour of need.