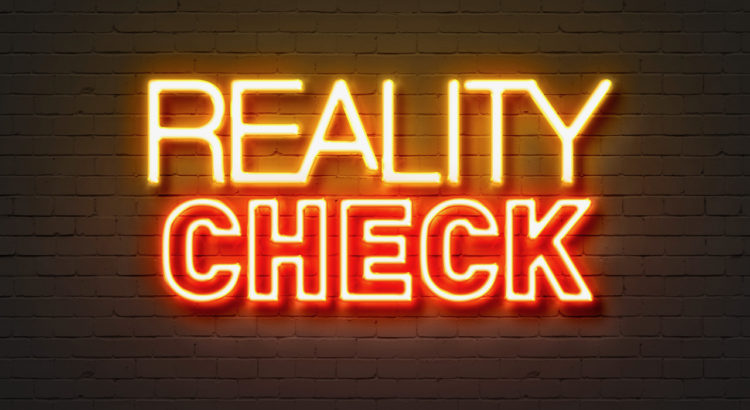 At the back end of February we wrote about the known problem of underreporting of adverse effects related to new and novel pharmaceutical products.

The article referenced Andreas Schöfbeck, a director of a large German medical insurer, who had taken a reporting action that had caused a bit of a stir.

His company’s data indicated that serious adverse effects (not just any side effects) are running at approximately 10 times the official rate reported by the Paul Ehrlich Institute (PEI), the German vaccine regulator. Mr Schöfbeck got summarily fired for his troubles, despite only calling for further analysis.

What point is observing a warning signal if you do not act on it? After all, in the words of the UK’s Medicines and Healthcare products Regulatory Agency (MHRA), his actions might have ‘made a lifetime of difference for others’. If it saves one life…

Two months on, a large study at the Charité Universitätsmedizin Berlin (a large medical research university owned by the Federal State of Berlin in Germany) has come up with data from a long-term observational study.

It looks like Mr Schöfbeck was on the money. In fact, the situation seems potentially even worse than Mr Schöfbeck postulated:

The number of serious complications after vaccinations against Sars-CoV-2 is 40 times higher than previously recorded by the Paul Ehrlich Institute. This is one of the results of a long-term observational study by the Berlin Charité.

They show that suspected cases are not officially reported. And so the numbers of serious vaccination reactions at the Paul Ehrlich Institute, at 0.2 reports per 1,000 vaccine doses, are also significantly lower than in the Charité study”.

Such underreporting rates are standard, and in fact inline with precedent: the MHRA expects factors of between 10x and 50x:

Mr Schöfbeck will be sleeping well tonight, safe in the knowledge that he has done his bit in reporting appropriate warning signals.  He fulfilled his fiduciary duties to his customers and shareholders – and his moral duties to humanity – by following regulators’ exhortations to gather and report appropriate safety data.

No-one should ever lose their livelihood for such an act. As the MHRA says, it could make a lifetime of difference for others and surely on a human level, everyone has a moral duty to make known such life-threatening facts.