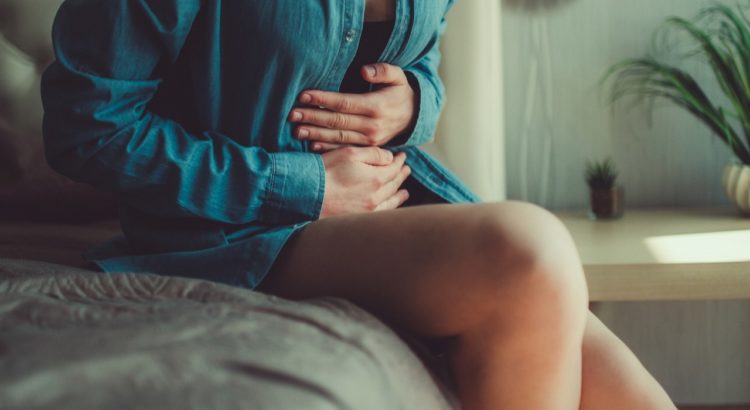 Why were such common adverse effects not studied before mass roll-out?

A new peer-reviewed paper has been published in the International Journal of Obstetrics and Gynaecology by a team in Israel.

They compared 3 cycles of menstruation before and after 2 doses of the Pfizer mRNA injection in 219 women aged between 18 and 50 who regularly record their periods electronically or on paper.

Although relatively small, the study does have two major strengths: (1) because each woman was recruited before vaccination and acted as their own control there was no selection bias (whereby those affected were more likely to participate) and (2) the results are based on contemporaneous recording of symptoms so should be more reliable.

The paper is worth reading in full, but these are the results from the abstract (emphasis added):

Conclusion: Our  study  shows  relatively  high  rates  of  irregular  bleeding  and  menstrual    changes   after   receiving   the   SARS-CoV-2   mRNA   BNT162b2  vaccine. Further   research  is  needed  to  confirm  our  findings  and  to  better  characterize  the  magnitude  of  change  and  any  possible  long  term  implications.

These findings are consistent with those reported in July by a US team using a web-based survey.

Here is the summary of their findings (from the abstract):

Early in 2021, many people began sharing that they experienced unexpected menstrual bleeding after SARS-CoV-2 inoculation. We investigated this emerging phenomenon of changed menstrual bleeding patterns among a convenience sample of currently and formerly menstruating people using a web-based survey.

In this sample, 42% of people with regular menstrual cycles bled more heavily than usual, while 44% reported no change after being vaccinated. Among respondents who typically do not menstruate, 71% of people on long-acting reversible contraceptives, 39% of people on gender-affirming hormones, and 66% of postmenopausal people reported breakthrough bleeding.

We found that increased/breakthrough bleeding was significantly associated with age, systemic vaccine side effects (fever and/or fatigue), history of pregnancy or birth, and ethnicity. Generally, changes to menstrual bleeding are not uncommon or dangerous, yet attention to these experiences is necessary to build trust in medicine.

The principal weakness of this study was that the data was collected via a web-based survey, with no control group, and no doubt respondents were extremely skewed towards those who had actually experienced problems.  Nevertheless, the volumes of reports received are striking, especially given that the data was actually collected in a 12-week period following 7 April 2021, at which time the vaccination programme was only just moving into the young / middle aged groups in the USA.  These dates actually raise another question: why did it take more than a year for “preliminary” results to be published?

It remains to be seen what the clinical significance of these observations is.  However it should be emphasised that these products were pushed through a regulatory approval process as “vaccines”, which allow certain preclinical studies to be skipped.

The logical basis for this difference in regulatory requirements compared to other medicinal products is that vaccines are  – rightly or wrongly – considered not to have biological activity (other than immune stimulation) beyond the injection site, at which location (it is said) all the injected product gets broken down.

The menstrual changes of this frequency (as well as effects seen in other bodily systems) strongly suggest the lipid nanoparticles are travelling throughout the body after injection, and indeed documents the regulatory authorities possess do confirm this is the case, see here for an example of one held by the TGA, Australia’s medicines regulator.

An urgent reappraisal of the safety of these products is surely warranted.