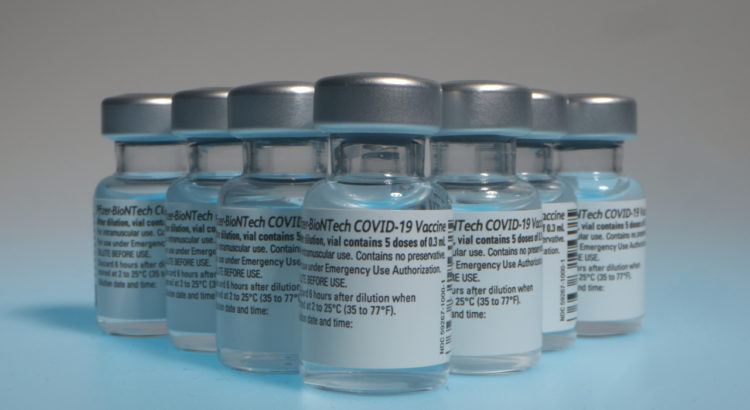 Pfizer’s honesty has been called into question after whistleblowers involved in the original trial came forward with a series of concerns about how the trial was managed as published in the BMJ. Further revelations from Brook Jackson were published in a more recent interview.

When asked to release data and information on the approval of the Comirnaty, Pfizer vaccine, the FDA applied to have the documentation kept secret for 55 years until 2076. There are said to be 329,000 pages of documentation and the FDA claimed to only be able to release 500 pages a month. It is interesting to compare how quickly they felt able to license the drug based on this documentation – 108 days.

The FDA are claiming that the delay would be caused by having to make careful redactions on each page before release. Why does so much need to be redacted about a product which many states are trying to mandate? Even the ingredients of the product remain redacted. People are not allowed to know what it is that is being injected into them.

In better news, a US federal judge issued a preliminary injunction to stop the mandating of vaccination of healthcare workers across the US. This followed a similar ruling affecting only 10 states in a Missouri court. However, mandates are not the only way that hands can be forced. The US government is threatening to withdraw medicare funding from hospitals that do not sack unvaccinated workers.

Do the authorities never stop to question why healthcare workers, with all their training in vaccinations, with their altruistic nature and concern for their own patients, are declining the vaccinations? Do they not wonder at how these people are not just giving up their jobs but their whole careers? Perhaps they should think about that a little.