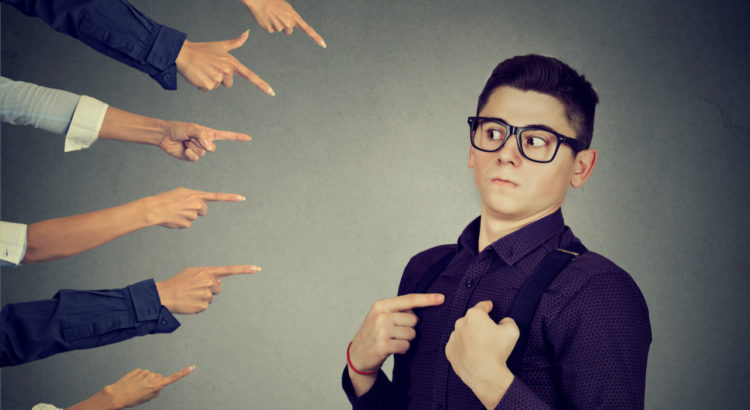 Basic morality on life-support across the western world

The past week has seen a deliberate stirring up of hatred towards the ‘unvaccinated’ across mainstream media outlets. The mission to divide society and to shame and coerce those who have chosen not to take these experimental injections, is reaching horrifying new lows.

The Sunday Times decided to go with the headline: ‘Doctors and nurses vent anger as unvaccinated Covid cases delay vital operations.’  These doctors and nurses always appear to be nameless, unable to personally stand by their words.

Meanwhile in the Guardian we have the cheerful headline : ‘I dread Christmas. My husband won’t get jabbed’: The families split over Covid vaccines as they plan holiday gatherings.’ It seems the divide and conquer directive is alive and well in the Guardian editorial office.

Then on Monday, TV ‘celebrity’ doctor Hillary Jones announced on Lorraine Kelly’s ITV show that “90 per cent of the people that are in hospital are unvaccinated”. This was quite simply untrue, yet the damage is instantly done and cannot be corrected easily in the minds of millions of anxious viewers, even if an admission of wrongdoing is eventually made. Hearteningly, ITV was inundated with thousands of complaints, backed up by government data.

The prize for hate-baiting this week however goes to Andrew Neil on Thursday in the Daily Mail who states: ‘It’s time to punish Britain’s five million vaccine refuseniks: They put us all at risk of more restrictions‘. Quite apart from being factually wrong, its tone and implications are frankly grotesque. Perhaps Neil would be happier moving to Germany, Austria or Italy, where the governments seem to have already reignited their past love for dubious policies that segregate parts of society.

The Prime Minister himself made some fairly troubling statements during yesterday’s press conference saying:

‘I want to be absolutely clear here, I don’t believe we can keep going indefinitely with non-pharmaceutical interventions – I mean restrictions on people’s way of life – just because a substantial proportion of the population sadly has not got vaccinated. I think we’re going to have a national conversation about the way forward.’

Qualified as we all are now in the government’s favoured psychological ‘nudge’ techniques, it seems fairly obvious what he is alluding to here: the vaccinated won’t get their freedoms back unless we ‘encourage’ (blackmail?) the unvaccinated to jump on board the injection train. A merry-go-round would perhaps be a more fitting descriptive, considering the frequency of re-uptake required. Even though Johnson himself has stated that the vaccines don’t stop you getting or passing on the disease – a position backed up by real-world data – we live in such a post-truth world that we are now in danger of losing any semblance of rationality altogether.

These lockstep campaigns across the mainstream news to malign the ‘unvaccinated’ (whatever that might mean now) are trying to create a division that most of the public don’t support. GMB ran a poll on Twitter asking the provocative question ‘with omicron cases doubling every two days, is it time to make vaccines mandatory?‘ They swiftly deleted the poll when the result, with over 40,000 votes, was not the one they presumably had hoped for (89% ‘no’ versus 11% ‘yes’).

One important point to note whilst waxing lyrical about the ‘selfishness’ of the unvaccinated, is the recent observation that unvaccinated individuals who have paid for private health insurance in order to reduce pressure on the NHS are covered for all illness and disease. However, those needing treatment for adverse event relating to the vaccines are excluded from insurance cover due to the experimental nature of the injections. The vaccine manufacturers are of course indemnified, so it is the general public who carry that financial burden. Outside of blatant propaganda, it is hard to understand from any angle how choosing to be unvaccinated reduces the potential burden on the state.

It would seem they are desperate to blame the unvaccinated in order to hide the fact that it is the vaccinated who make up the overwhelming majority of hospitalised patients. For some unfathomable reason, people have shown that they trust the media. Quite where this trust comes from is difficult to understand, as most people would probably say they do not believe everything they hear on TV. When it comes to covid however, there seems to be the mythical belief that there is a factory of ‘truth guardians’ making sure everything that is aired or printed is 100% factually accurate, when with increasing regularity, nothing could be further from the truth. The financial interests who own the media, also own the prevailing narrative. This video is one of the most striking visual representations of this phenomenon.

We could argue all day long about the scientific inconsistencies in this bizarre desire to demonise the unvaccinated, but we do not need to even venture down that path. The ‘othering’ of a minority group of people who, for whatever reason, do not wish to take these experimental vaccines, is discriminatory and it is very simply morally wrong. In 2019 almost everyone would have agreed with this. Now, it seems that this idea needs to be debated, which of course, it does not. We must all start to undo the spell of a cult-like allegiance to a vaccine ideology that has been created almost entirely by a bought media over the past 20 months. It’s nothing but brain-washing and must stop before our society ends up in very murky waters. History repeatedly tells us that segregating minority groups is never justifiable and should be stopped now before it is normalised. A simple cure might be for everyone in the UK to unplug the television for a few weeks and read a few books instead – preferably ones written before 2020.