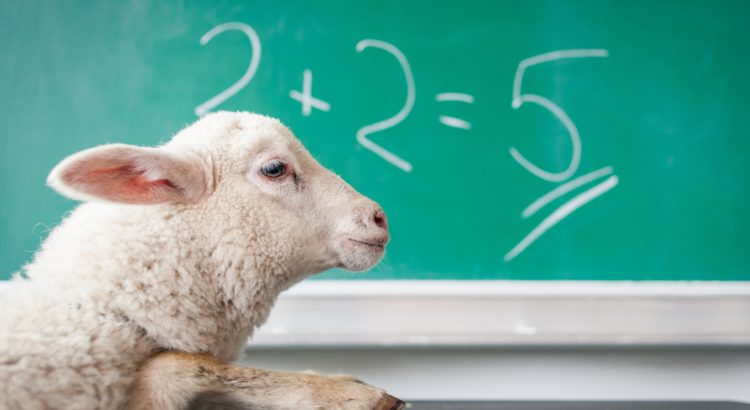 Robert Peston was attacked last week for noticing an oddity in the recently published PHE data detailing cases, hospitalisations and deaths in August 2021, broken down by age and vaccination status. Included in their report was a graph showing that the number of cases per vaccinated person was higher in 40-79 yr olds than the number per unvaccinated person.

The difference between the groups over such a short period is marginal and the main message perhaps ought to be that this is evidence that these vaccines do little to protect from infection (and, by implication, transmission). Remembering that 90% of positive test results are in asymptomatic, healthy people, it is worth posing the question, in what way could vaccines be expected to affect such rates? Even if it were only symptomatic people, how would antibodies in the blood prevent infection of the surface of the respiratory tract?

Meaghan Kall, the Lead Epidemiologist in COVID-19 Epidemiology Cell at Public Health England, who authored the report, was also nastily attacked for simply presenting the numbers. None of this helps vital and robust discussion of these really important matters.

The claim was that PHE were using a dataset called NIMS — the National Immunisation Management Service which includes everyone both resident and registered with a GP. Those that did not like the result preferred to use the ONS modelled population estimate for mid-2020. This estimate has lower numbers such that the number of people with records of COVID-19 vaccination exceeds the ONS estimates for the total population in certain subgroups by up to 20%. In actual fact, the statisticians have — as you would expect — carefully considered what denominators to use.

But the effects of using the different approaches is dramatic. Whereas numbers of people vaccinated are not in dispute, the number of unvaccinated is a calculation based on the estimate of the total population from which the vaccinated are subtracted. Population estimates are an art form, and the ONS modelling is currently based on extrapolations from the 2011 census.

PHE omitted the data on the rate of cases in the singly-dosed. There is no exact denominator to use, however it is possible to estimate a range from the available data on how many had had a first dose only (and not the second) at the beginning and end of the period in question. The real rate will be somewhere within this range but it is not clear where exactly. Using that data we see that this group has a far higher rate of infection than the real world (not ONS modelled) figures for the unvaccinated.

The NIMS database has also seen some oddities in the elderly age groups. The number of people recorded in NIMS aged over 80 fell by over 33,000 since July. Although people will have died over time, a similar number will have had their 80th birthday and the total number in the cohort should be roughly constant. If the July NIMS denominator had been used, as when the ONS denominator was used, the case rate in the over 80s would be higher in the double vaccinated than the unvaccinated.

When different data points are telling opposite stories it is worth taking a step back and looking at the bigger picture. If, as we find using the ONS denominator, 94% of the over 40 year old adult population has been vaccinated with vaccines that prevent around 50% of positive test results, over 90% of hospitalisations in most age groups and over 80% of deaths in most age groups, why would the hospitalisation and death rate be 4 times worse this year than last? And why does Israel have its highest ever number of cases and longest lasting wave?

Although these vaccines do reduce hospitalisations and deaths, if they have little or no impact on the number of infections then vaccine passports and vaccinating children will have no benefit.