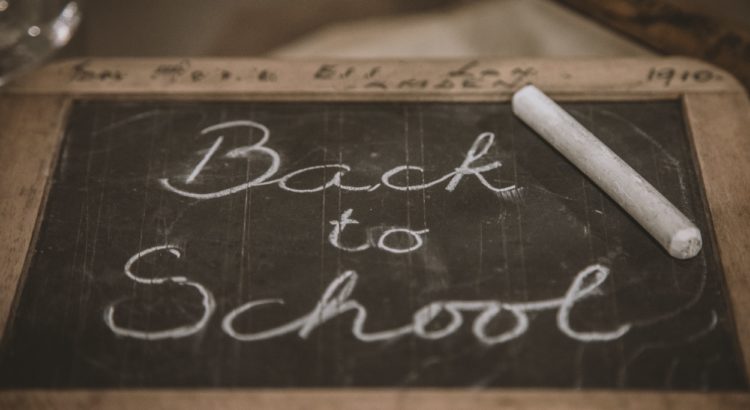 ONS claims that 9-10% of under 20s are currently infected

The ONS are claiming that from 31 August until 3 September the percentage of Scottish children who would test positive doubled from 5% to 10%. The claim, based on modelled data, is that the number of infected children rose from 50,000 to 100,000 in that time, 40,000 of whom would be in secondary school.

If the ONS are right, that means the Lateral Flow Tests are missing 82% of cases, making mass testing utterly pointless.

The other interpretation is that PCR testing, that enables the ONS measurements, continues to have a serious-false positive problem, wildly overestimating the extent of the virus in the country.