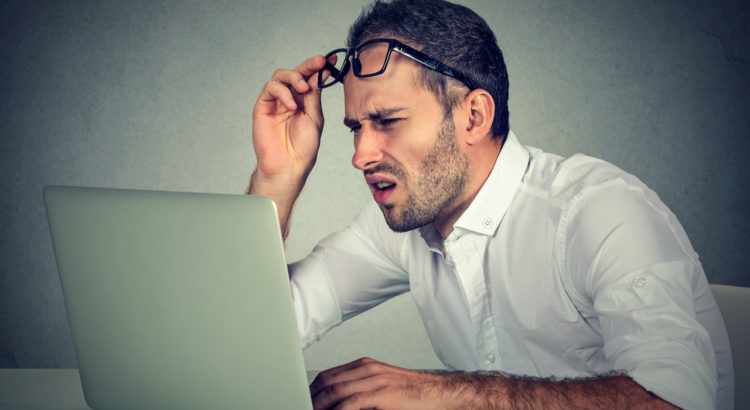 1. It is based on 2011 census data and an extrapolated growth rate. The census publication was met with incredulity by local councils because they had many people on their records that the ONS missed.

2. They have assumed a slower growth rate in the decade since 2011 than the decade before.

3. NIMS is a measurement which has a much higher value, although it does not claim to include the whole population. Every week significant numbers of people test positive for covid and are registered as “unlinked” because they did not have an NHS number.

Nevertheless, NHS England, ICNARC and others continue to use the ONS denominator when calculating rates in the population.

NHS England uses an ONS denominator to calculate vaccination rates. This is a disingenuous way to approach the problem when we know that numerous age groups in many regions have more people vaccinated than the ONS claim exists in the population. The result is a tiny number of “unvaccinated” and when calculating the rate the denominator is so small that the rate becomes astronomical.

The residual unvaccinated population using NIMS denominators shows a smooth decline for each older cohort but the unvaccinated population using ONS denominators does not decline smoothly, has only 15k 60-64 year olds and the number of 75 to 79 year olds is negative 47k. The consequence is that, while the lowest case rates in the unvaccinated were similar, the 60-69 year old age group had a case rate over five times higher when calculated with ONS figures rather than NIMS figures. Furthermore, using ONS figures leads to the conclusion that while only 2% of the unvaccinated 18-29 year old population tested positive in the last four weeks of the year, for the 60-69 year olds that figure was 9%. That does not fit with other evidence that Omicron was more prevalent in the young.

The numbers that ICNARC use as numerators when calculating their case rates may have serious flaws. ICNARC uses the ONS denominators to calculate admission rates by vaccination status in intensive care. The tiny numbers in the 60-69 year old age group resulted in a ludicrously high case rate for the unvaccinated. Using NIMS denominators would result in case rates over five times lower and using denominators to include the whole population, including those without an NHS number, would result in even lower rates still.

Collating all the cases from May to December is also disingenuous when people want to know what their risk is from the current variant.

If the evidence was as compelling as we are told it is, why not be more open with the data and use reasonable statistics to display it?