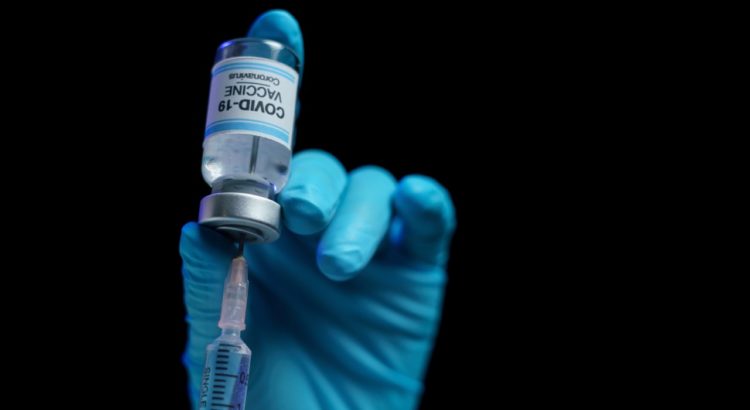 All of the risk, none of the benefit

There have been 28 reports of deaths of children in the US Vaccine Adverse Event Reporting System within 6 weeks of a covid vaccine. As is stated in each VAERS report, the submission of a report ‘does not mean that the vaccine caused or contributed to the adverse event’. It must be remembered that, rarely, children do die from sudden unexpected cardiac events and these may have coincidentally occurred after vaccination. However, given the signals from other countries of an increase in cases of myocarditis post-vaccination, added to the statistically zero percent benefit of this intervention for children, any signal at all should mean an immediate pause to roll-out.

In addition to the list below there are more than 170 reports of death in 18 to 29 year olds.

Here is a summary of the reports:

Person reporting was concerned she would be removed from the trial data. Her details have been removed from VAERS.

Admitted with a respiratory infection due to non-covid viruses and bacteria and had a stay on paediatric ICU.

After recovering sufficiently to move to the general ward she was vaccinated on the Thursday. She continued to improve and was discharged on Saturday but was found dead on Monday morning by her father who attempted resuscitation which was continued by the ambulance staff but she was pronounced dead in the emergency department.

Obese but no other medical problems.

Wednesday morning mum called to say he had nausea and vomiting but no fever or abdominal pain. The mother was not concerned but wanted an anti-sickness medicine for her child. Thursday night, he was found blue and lifeless in bed by parent. Emergency staff recovered a pulse a few times but he died shortly afterwards in intensive care.

She had Edward’s Syndrome (Trisomy 18) from birth with accompanying heart defect and was fed through a gastric tube.

Her death in VAERS was reported as due to respiratory tract haemorrhage. Edward’s syndrome does not predispose patients to haemorrhage.

Had recovered from covid a year earlier.

Had a cardiac arrest with 15 minutes of CPR at the scene before spontaneous circulation returned. Arrived in hospital with a ventilation tube in place. Brain scan showed a midbrain haemorrhage causing pressure on the brain which was being pushed out of the base of the skull. No blood flow to the brain could be discerned. He was ventilated to allow the family to say their goodbyes and to perform last rites.

Had asthma but no other previous illness.

Day before death developed nausea, vomiting, dizziness and shortness of breath. At 4am she got up to go to the bathroom and lost consciousness. An ambulance was called and found her unresponsive with a heart rate of 180 beats per minute. After two shocks with a defibrillator her heart rate remained in an abnormal rhythm but her heart rate fell to 165 beats a minute and she became more alert. In the emergency room her heart continued in abnormal rhythms (ventricular tachycardia and ventricular fibrillation) and multiple rounds of resuscitation with chest compressions, defibrillation and medication were attempted. She was pronounced dead in the emergency department.

“Flu like symptoms for 2 days then was found deceased”

Died 3 to 4 days after second dose of Moderna.

Had a cardiac arrest and was admitted to ICU before dying.

This report has been removed from VAERS.

Completed suicide with a shotgun.

No previous illness but on oral contraception.

Had almost completed a course of treatment for childhood leukaemia. Obesity, diabetes and hypertension.

Died one day after vaccination.

Complained of tiredness and sore muscles two days after vaccination and found dead the next day. “There were excessive amounts of blood along with large blood clots that appear to have come vaginally.”

“My son died, while taking his math class on Zoom. We are waiting for the autopsy because the doctors did not find anything. He was a healthy boy, he had a good academic index, he wanted to be a civil engineer. He was the best thing in my life.

He had no previous symptoms. I was with him one hour before and my assistant saw him 20 minutes prior and he did not show any irregularities.”

History of ADHD. No other illness.

Complained of headache and stomach upset over 2 days after the second dose but said he had recovered. Found the following day dead in bed.

No details given. Cause of death unknown.

Had covid in August 2021. Was vaccinated a month later with a 2nd dose 12 days after that. Presented to emergency department after 48 hours of chest pain and breathlessness. ECG showed signs of a heart attack (ST elevation) and blood tests showed evidence of heart damage. Ultrasound of heart showed it was functioning far below normal (ejection fraction 40-45%). Heart rate increased and her heart attack extended after which she had a cardiac arrest and resuscitation attempts failed. Death thought to be due to myocarditis.