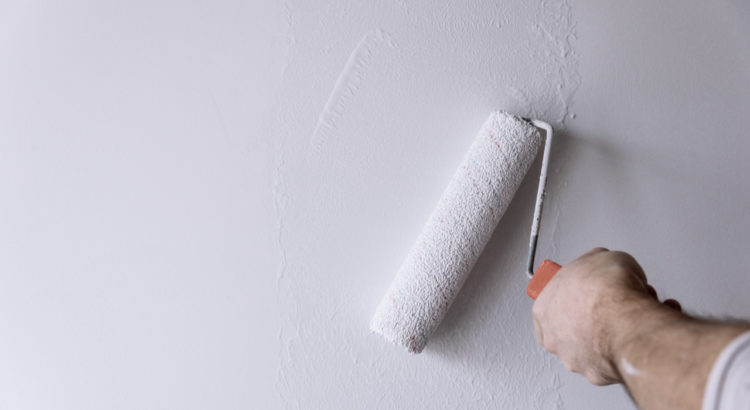 …but it’s not too late to respond

From the start of the pandemic, a number of eminent voices were speaking out against lockdowns, as a blunderbuss approach with no prior mention in pandemic preparedness plans, and one for which no impact assessment was ever produced.

Then came the psychological nudges with no exit strategy on how to ‘unfrighten’ people once they were frightened. Then came masks, despite having been repeatedly told they wouldn’t work and with a clear undercurrent of enhancing fear and compliance. Border closures, suspension of sport and music, closure of pubs and worst of all, lack of access to visitors for care home residents, created a regime of social isolation that has hugely impacted physical and mental health.

All of these measures resulted in a population eager for new vaccines, whether they were personally at significant risk from covid or not, in the name of getting things back to normal. This, combined with a huge advertising campaign based around the mantra ‘Safe and Effective’, and threats of mandates for night clubs, carers (not just a threat there) and NHS workers, has made Britain one of the most highly vaccinated nations.

One of the prevailing themes has been the silencing of alternative views, both within the mainstream media, encouraged by Ofcom and also the declared censorship by FaceBook, Twitter and YouTube. HART and many others have continued publishing evidence-based rebuttals of many aspects of the government’s pandemic management.

Now finally, Britain and other countries are dropping all the restrictions and trying to pick up the pieces and it would be very easy to heave a sigh of relief and go back to the day job (if we can remember what that was!). But first there is the small matter of the public inquiry. An interim inquiry last year had glaring omissions (no mention of the impact on children, to name just one) and seemed to be based on an assumption that lockdowns were effective and the debate was simply around the best timing. Now we have an opportunity for a much more detailed inquiry and it is vital that things are analysed openly and with a genuine view to learning lessons and drawing up plans for future pandemics. These should be based on scientific method and debate, not on the whim of the WHO as advised by China. Otherwise, we will undoubtedly be back to more of the same with the next bad flu season.

Baroness Hallett has published draft terms of reference but there are some obvious omissions. Four are mentioned by Professor Livermore in a recent Daily Sceptic article. “First, and foremost: democratic accountability and the use of advisory committees”, in particular the narrow focus of the SAGE committee with its preponderance of mathematical modellers. “Second: the abuse of propaganda” a topic covered at length in Laura Dodsworth’s excellent book: A State of Fear. “Third: vaccination. The Terms mention the ‘delivery of vaccines’, but not their success and failure.” “Fourth: economic effects. The Terms here are curiously narrow, confined to the government’s support schemes. Surely the Inquiry should commission a cost benefit analysis for the £400bn borrowed and spent on taxpayers’ behalf? Surely, we need an analysis of cost per QALY saved? Many of us have asked for these for a very long time now.”

HART would certainly add some more. How about ‘Repurposed drugs’ and ‘Conflicts of interest’?  Early in the pandemic, there seemed to be a total block on looking for readily available drugs which might help, long before any vaccine could be developed. It is extraordinary that at no point has there been a public health campaign on the value of high dose Vitamin D in boosting immune function, despite innumerable publications on this topic. Why was use of the steroid inhaler budesonide not encouraged, even after being shown in a UK randomised trial to reduce hospitalisations when started soon after diagnosis? As for Ivermectin, FaceBook had a stated algorithm to remove any promotions of this cheap and effective drug and we reported last week on the dubious actions of Andrew Hill and Andrew Owen in suppressing evidence of Ivermectin’s clear efficacy.

This brings us to ‘Conflict of interest’. Could the fact that Merck was about to launch its own brand new and expensive antiviral treatment have any relevance to it stating that ivermectin was not safe for covid patients, despite it having been dispensed for 30 years as an antiparasitic? It is vitally important that the enmeshed relationship between the pharmaceutical industry and the drug regulators is investigated thoroughly and hopefully dismantled.  In any other area of public life, a declaration of interest results in removing oneself from the relevant discussion and decision making, but for members of the JCVI, it seems it simply involves listing them and staying in the room.

Last but not least is ‘Censorship’. This has been a core feature in so many countries, indeed to the point where NHS staff have lost their jobs. As retired pathologist Dr John Lee reminds us on the home page of the HART website,

“A lot of what people have come to regard as clear scientific consensus over the last year is nothing of the sort. The voices of scientists with different views have simply not been heard.”