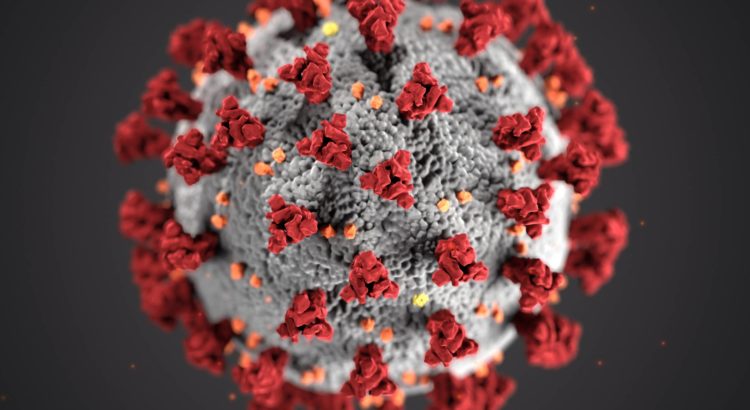 Extreme SAGE predictions on the effects of variants

What’s in store next?

Extreme government predictions on the effects of variants

The government’s Scientific Advisory Group for Emergencies (SAGE) has published an extraordinary paper setting out possible scenarios for the future with respect to COVID-19 variants. There is no suggestion that the “Bulk of the pandemic will be behind us by October” in contrast to Neil Ferguson’s prediction at the end of July.

This was described as a “realistic probability”

While it may be hypothetically possible, there is no precedent for any virus ever having mutated to become 10 times more deadly at any point in history, let alone 35 times. Such a suggestion has more than a hint of hysteria about it. At the outset of the pandemic, the suggestion that the virus, which at the time was thought to have a mortality of 1% could mutate to have a mortality of 35%, would have been dismissed as utterly laughable fear-mongering. The majority of the population have since been vaccinated, hopefully providing further protection from death.

Mechanisms of mutation that would lead to the virus having an altered appearance allowing it to evade immunity are put forward. The probability of SARS-CoV-2 combining with other coronaviruses in a human or with animal viruses is described as realistic.

The likelihood of gradual variation leading to evasion of vaccine acquired immunity is described as “almost certain”. This prediction falsifies the claim that vaccine induced immunity is better than natural immunity, and should lead many to ask whether they were lied to having assumed that vaccination would provide protection for a significant time.

It is good practice to use multiple anti-virals simultaneously to prevent viral drug resistance. Therapeutics have been given minimal attention thus far, with the emphasis being on heavy handed non-pharmaceutical interventions and more recently, the promotion of mass-vaccination. It might have been hoped that in a pandemic, strong emphasis would have been given to trialling generic drugs to optimise treatment. The failure to treat people sick with COVID in the US, Europe and the UK has erroneously led to the conclusion that the risk of drug resistance was “medium unless a scenario arises where drugs are needed more widely” despite apparent notable success in India, Argentina, and a variety of counties in Africa using ivermectin routinely. Indeed the recommendation of “stockpiling“ antivirals seems to suggest that efficacious ones exist, thereby invalidating the Emergency Use Authorisations, and undermining the rush to vaccination the population.

The probability of the virus evolving to be more like a common cold was described as “Unlikely in the short term, realistic possibility in the long term.” This was despite the fact that the Delta variant has a much lower hospitalisation rate and death rate in the unvaccinated than was seen with earlier variants. Seasonality may account for part of this difference as a similar decline was seen in summer 2020. Indeed Lord Ridley observed that the “Russian flu” of 1889-90 ultimately went the same way as SARS -CoV-2 may be going, in that the likely causative agent, OC43  – a Coronavirus which is now one of the causes of the common cold – initially caused a similar level of initial panic and death, only to fade away.

Vaccines have been widely credited with reducing hospital admissions and deaths but the paper called for vaccines that would provide protection on the surface of the nose and lungs not in the blood stream in order to reduce cases. They go on to say: “This could also reduce the possibility of variant selection in vaccinated individuals.” They even describe methods used to predict what mutations can be predicted in order to avoid vaccine induced immunity. SAGE have previously raised concerns about vaccines inducing variants. However, within just two paragraphs they entirely contradict this view saying: “The UK should continue to proactively support a strategy of worldwide effective vaccination in order to drive down global viral load reducing the likelihood of dangerous variants emerging in other parts of the world.”

One could be forgiven for doubting that they fully understand the risks and benefits of the vaccination program, which is concerning considering the breakneck speed at which it has been rolled out.

One of the more worrying recommendations in the report is that the viral and microbiological cycles between humans and animals will be closely monitored and if necessary animals culled. We cannot go around wiping out large numbers of livestock and wild animals because of a disease which has now been shown to be less lethal than the flu. There should be a proportionate response, especially when many of the Government’s previous culling policies were ultimately shown to have been unnecessary. Which species would we have to eliminate to be sure: cats, dogs, ferrets, minks, tigers, deer, bats, pangolins, and a wide variety of birds?