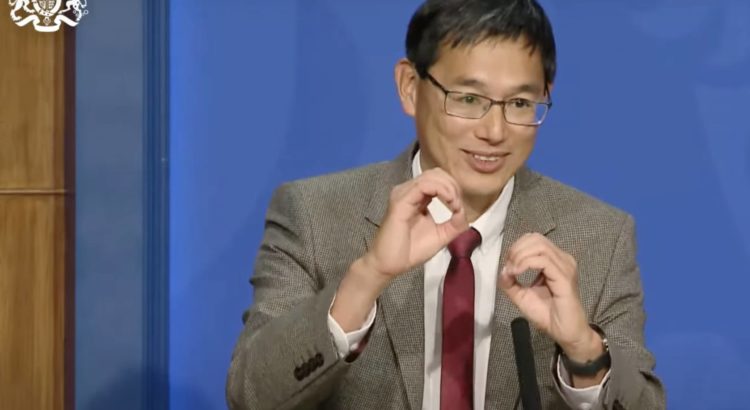 Despite the emergence of rare but serious side-effects

On Tuesday, there was a quiet mention from the BBC and several newspapers that the government was likely to announce routine vaccination of 16 and 17 year-olds following updated advice from the Joint Committee on Vaccination and Immunisation (JCVI). This announcement duly came on Wednesday.

An urgent letter is being prepared to the JCVI to ask what new information they have to inform this decision. On 19 of July, they highlighted the very low risk to children from COVID-19 and the emergence of rare but serious side-effects. They stated: “Any decision on deployment of vaccines must be made on the basis that the benefits of vaccination outweigh the risks to those people who are vaccinated.” They concluded: “JCVI is of the view that the health benefits of universal vaccination in children and young people below the age of 18 years do not outweigh the potential risks”.

Only two things appear to have changed in the two weeks since that announcement. First, there has been a dramatic fall in cases demonstrating how wrong the government advisors have been. Secondly, the membership of the JCVI has changed and Professor Robert Dingwall — who has raised concerns around the ethics of vaccinating children — is no longer a member. It has been revealed that other members of the JCVI Covid-19 sub-committee have also been ‘let go’.

In attempting to defend the shift away from this position, JCVI Chair Professor Wei Shen Lim was entirely unconvincing in his reasoning for this change of heart. We note that he has a substantial conflict of interest: he has direct responsibility for material levels of funding received by his department from Pfizer.

The JCVI’s current position is that the second dose is too dangerous for children but the first dose is safe enough. The evidence upon which they base the latter hypothesis is based only on data of short-term effects collected by the voluntary reporting systems such as VAERS, which is acknowledged to underestimate by a wide margin. It begs the question, why would it be necessary to vaccinate children with a single dose when the government has already argued via the national campaign that the first dose is not sufficient to be effective and that everyone must get their second dose? Public Health England estimates that a single dose of vaccine is only 35% effective against the Delta variant.

We were told in the press conference that the rollout would come in the next week or two but now there are targeted sessions at nightclub venues, so no chance for adolescents to take time to consider their ‘choice’ and a very clear message that you will need ‘the jab’ to get your life back. The plea to ‘do the right thing’ and protect your friends and family seems rather hollow with new data from PHE suggesting the Delta variant is as easily transmitted by vaccinated as unvaccinated, with vaccine effectiveness down to 17% and no reduction in infectiousness. Meanwhile news of the planned rollout to 12-15s has appeared even though approval is yet to be given.

It is vital that everyone being offered a vaccine gives fully informed consent, free from any coercion or inducement. The Declaration of the Rights of the Child states that, “the child, by reason of his physical and mental immaturity, needs special safeguards and care, including appropriate legal protection”. Vaccination centres in theme parks on the one hand, and our new CEO of the NHS highlighting that 20% of COVID-19 hospital admissions are people aged 18-35 are part of the pattern of carrot and stick we have come to expect. The data on hospital admissions when looked at in detail, do not suggest a new cause for concern.

There is not much left to say but to remind everyone of the frame of reference for the vaccination campaign, as outlined in October 2020 by the Vaccines tsar, Kate Bingham:

“People keep talking about ‘time to vaccinate the whole population’, but that is misguided. There’s going to be no vaccination of people under 18. It’s an adult-only vaccine, for people over 50, focusing on health workers and care home workers and the vulnerable”.