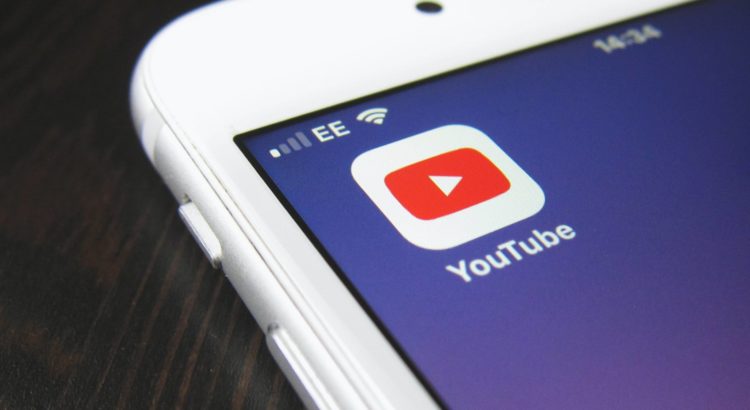 HART members have long been concerned about the lack of scientific debate in the mainstream media and the worrying trend of censorship and harassment of those who question the government’s narrative.

Back in March, a short video from HART spokesperson Dr John Lee about asymptomatic spread was marked by Twitter as ‘potentially sensitive content’. Our concerns have increased this month, after two HART YouTube videos were deemed to have ‘violated’ the community guidelines and were removed completely from our channel.

The first video was a Talk Radio interview from 4 June 2021 with Dr Ros Jones, in which she raises concerns about any roll out of the COVID-19 vaccination programme to children in the UK. HART appealed the decision and asked for further information — barely an hour later YouTube replied to say they had reviewed the content ‘carefully’ but confirmed that it had violated their ‘medical-misinformation policy’. No further specifics were offered.

A conversation about the ethics of COVID-19 vaccinations for children, between Dr Ros Jones, Rev Dr William Phillip and Rev Dr Jamie Franklin was live for less than an hour before also being removed by YouTube. These developments are just the latest in a long list of dissenting voices being silenced by major platforms.

In January, Talk Radio had its entire YouTube channel removed for 19 hours due to “COVID-19 content that explicitly contradicts expert consensus from local health authorities or the World Health Organization”.

In March, the BizNews Conference keynote speech from PANDA’s Nick Hudson reached half a million views on YouTube before being removed because it “explicitly disputes WHO guidelines on social distancing and self-isolation”.

A quick glance at YouTube’s ‘COVID-19 medical misinformation policy’ reveals the warning not to post any content that claims ivermectin is an effective treatment for the disease. This is despite the conclusive and growing body of evidence that shows ivermectin helps treat and prevent COVID-19. As previously reported by HART, the drug has been widely censored on social media and even by mainstream journals.

As Rev Dr William Philip (who is qualified in medicine) said in our now banned YouTube video, “‘The science’ has gained a deified status. Instead of science being a method of discovery and experimentation it has become a font of all authority. And you don’t need evidence anymore. ‘Experts’ have the discussion and that dogma is passed down”.

So many aspects of COVID-19 policy have now become, literally, unquestionable. It is therefore welcome news that a group of senators in America, led by Marsha Blackburn, are looking into big tech censorship — specifically around the origins of the virus. This topic has clearly shown how farcical — and so damaging — it is for censors to jump to these (incorrect) conclusions.

In a rapidly developing situation such as the early days of a pandemic, with new data emerging all the time, it is vital that we keep asking complex questions and having difficult conversations. No topics should be off the table. Before March 2020, it was understood that science relies on robust debate. Science without question and discussion is not science. It is merely a belief.