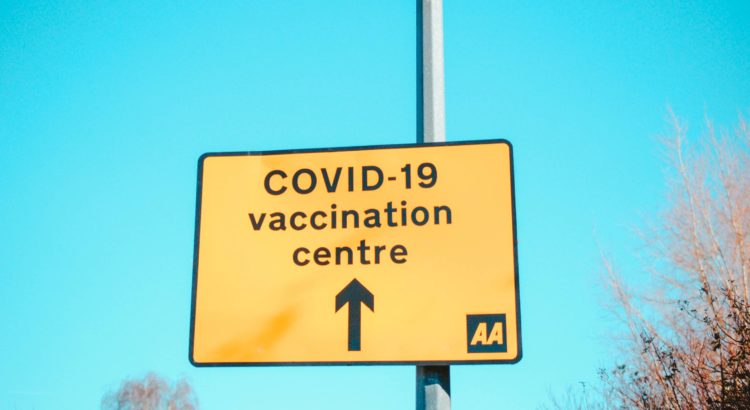 We have previously noted concerns about myocarditis and pericarditis caused by the mRNA vaccines (of which Pfizer is the main one in use in the UK), especially in young people.

In the USA, the CDC’s Advisory Committee on Immunization Practices (ACIP) gave a presentation on 23 June. This contained the astonishing admission that the observed incidence of these conditions in the 7 days following second dose of Pfizer in age groups between 12 and 24 could be anything between 30 and 200 times that expected to occur naturally (see slide 28).

Given that a significant proportion of cases of viral-induced myocarditis require heart transplantation within a decade after apparent recovery, this is extremely concerning. The outcome of vaccine-induced myocarditis could be better, worse or similar; it is simply a total unknown at this stage.

This safety signal needs to be considered within the context that young people are at an extremely low risk from COVID-19; however, in a further presentation the CDC sought to justify continuing vaccination of young people by the use of statistics which has come under criticism for very significantly exaggerating COVID-19 risks, and not taking into account the (by now) high levels of immunity in the population from exposure to the virus, or prior immunity from previous exposure to other Coronaviruses.

The UK’s reporting system itself is inadequate because it is voluntary and reporting is left to doctors’ discretion. Reporting of every post vaccination hospital admission would ensure a fair comparison to background rates could be made. Instead, reporting is only recommended if the doctor has a suspicion of a link to vaccination; this will result in under-reporting since, on an individual basis, doctors may well consider every incident to be an unfortunate coincidence, and it is only from close scrutiny of the aggregated data that patterns emerge. Close scrutiny is more likely to pick up problems if reporting is compulsory, such as is the case with Denmark’s safety monitoring system, which detected the signal of concern of CSVT (cerebral sinus venous thrombosis) after it had administered less than 800k doses (of both vaccines), at which time the UK had already used 24 million doses (of both vaccines, but mostly AZ), apparently without detecting these signals.

Another emerging vaccine safety signal of concern is that of Guillain-Barré Syndrome (in association with the Astrazeneca vaccine), a neurological condition involving paralysis which is usually — though not always — temporary; a typical case report can be seen here.

A cluster of four cases in Nottingham has been reported in this academic paper and also in the press, although it is to be noted that to date a total of 294 cases has been reported via the UK’s Yellow Card scheme for the AstraZeneca vaccine, including 4 fatalities. The original trials in summer 2020 were temporarily halted due to concerns about “demyelinating” type conditions (of which Guillain Barre is one).

The background incidence of this condition is estimated to be 3000-6000 per annum in the US, which would equate proportionately to 600-1200 for the UK population (for which reliable background incidence data is difficult to find), or 50 to 100 per month. Hence, 294 cases (with a close temporal association to vaccination) in the approximately 1/3 of the population to have received an AstraZeneca vaccination appears striking.

Experts are expressing general concerns about neurological side effects of the adenovirus vector vaccines (of which AstraZeneca is the main one in use in the UK), especially since reports of facial paralysis also appear quite common in the Yellow Card database (414 cases of Bell’s Palsy associated with AstraZeneca). Many other neurological side effects are also reported rather frequently, including over 3,000 cases of eye pain, which ordinarily would be regarded as quite an unusual symptom with a low background rate (eye pain has been reported 567 times in association with the Pfizer vaccine – which has been administered at approximately 60% of the rate of the Astrazeneca vaccine).

A further — and new concern — emerged this week in Israel, where it was reported that one hospital had seen that the Pfizer vaccine is potentially linked to thrombotic thrombocytopenic purpura (TTP), an autoimmune condition in which the body’s immune system attacks platelets, potentially causing bleeding (which, if internal, is particularly dangerous). The hospital stated that it had seen four such cases in a month compared to the usual two to three per annum. It is not clear if this is part of or different to the so called “Vaccine-induced Immune Thrombocytopenia and Thrombosis (VITT)” now recognised by various authorities as a potential issue following all COVID-19 vaccines; the British  Society for Haematology has issued formal guidance here.

Unfortunately these episodes do seem to typify an increasing tendency for the regulatory authorities we rely on to protect the public to aggressively pursue what seem to be purely politically-motivated strategies, regardless of emergent essential safety signals.

A good candidate for the most egregious example of this (to date) would seem to be the bizarre recommendation (see slide 39 of this slide deck) by the CDC that if the heart of a young person seems to have recovered after damage induced by dose 1 of an mRNA vaccine, consideration should be given to administering the second dose.

On the other hand, at long last it does now seem to be permissible for the mainstream press to discuss the issue of vaccine safety within the context of COVID-19 risks more rationally and openly than previously. It is notable that this video on CNN’s YouTube channel, containing interviews with several “vaccine hesitant” individuals would, just a few weeks ago, have been removed by most “big tech” platforms.