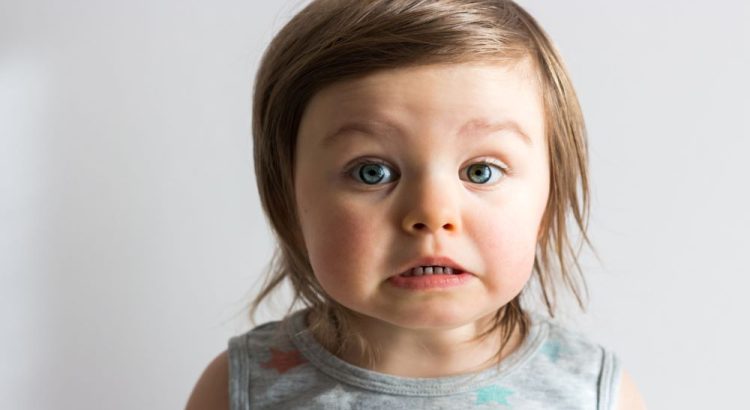 This week over one hundred health professionals wrote to the MHRA regarding Moderna’s application for a conditional marketing authorisation for Spikevax for babies from 6 months upwards. This baby dose has already been approved in the US and added to their routine immunisation schedule, thus removing any distinction between a novel technology gene-based vaccine rushed to market under the pretext of an ‘EMERGENCY’ and standard vaccines. Maintaining this distinction is vitally important, as there are still major unanswered questions about the long-term safety of mRNA products, which HART has discussed recently.

Meanwhile, in the UK, Pfizer’s Cominarty was quietly given full marketing authorisation for 5-11 and 12-adults, an event not announced by the MSM but instead ferreted out by the persistence of Sir Christopher Chope via a parliamentary question. The response to how the conditions had been met was chilling – basically, we’ve already given so many doses that we know it is ‘Safe & Effective’.

But most worrying of all is the fact that the MHRA have now given full authorisation to Pfizer’s 0-4s jab. They state that they have “authorised the vaccine in this new age group after it has been found to meet the UK regulator’s standards of safety, quality and effectiveness, with no new safety concerns identified. This decision has been endorsed by the Commission on Human Medicines, after a careful review of the evidence.” But the Pfizer trial for this age-group was a total shambles. They originally planned for 2 groups; one in which subjects received two 3mcg doses of the vaccine, and the other placebo. However, as with other trials, they very quickly went ahead and offered the vaccines to the placebo recipients.  Thus by the time they realised this low dose was ineffective and they wanted to proceed to a third dose, they had to recruit more children to the placebo group in an attempt to create a valid comparator group. The report is thus very muddled and difficult to read.

The efficacy studies were based largely on so-called ‘immunobridging’ (essentially merely confirming that antibodies are created, without any need for testing clinically relevant endpoints). Even antibody testing, however, showed reduced titres against omicron variants (see table 18). In the only data that has been made public, clinical infections occurred after the third dose in only 10 of 1341 children whether active or placebo, nine of whom had been seronegative at trial entry, the 10th with unknown status (see p37). Thus, there were no clinical infections in children who already had naturally-acquired immunity. Moreover, “Seven cases in participants 2-4 years of age met the criteria for severe COVID-19: 6 in the BNT162b2 group, of which 2 cases occurred post unblinding, and 1 in the placebo group.”

(p38) This hardly suggests efficacy, and it could even represent antibody-dependent enhancement (ADE). Twelve children had multiple episodes: all were vaccinated.  As for safety, “the median duration of blinded follow-up for participants 6-23 months of age after Dose 3 was 35 days”.

The most extraordinary quote (remember this has been licenced!) on page 59 is :

“The uncertainties associated with benefits of the Pfizer-BioNTech COVID-19 vaccine when used in children 6 months through 4 years of age include the following:

So what exactly is the purpose of this vaccine? An email has been sent to all members of the JCVI to ask them exactly that.

“It is hard to believe how far we have come from your deliberations in July 2021 when you said the benefit risk balance was too close for a vaccine for healthy under 18s.  We are now in a situation where 99% of preschoolers have been infected, omicron variants are clearly much milder, the vaccine efficacy is poor and more and more evidence is coming to light about potential harms.

On behalf of myself and the 100 plus health professionals who have signed this letter, I beseech all of you to read our letter with an open mind and ask yourselves if this is what is needed for the children of the UK.”

Read the full letter here and please share it widely.

An initial reply has been received

“Thank you for your email and the copy of the letter that you sent to MHRA.

Following the emergence of Omicron in November 2021, population immunity has increased markedly across many age groups. As you observe, the vast majority of children have now had experience of SARS-CoV-2 infection.

JCVI will be taking these factors into account in any advice provided in relation to children aged 6 months to 4 years.

Will the JCVI for once do the right thing and refuse to endorse vaccination of infants and toddlers? And how does the statement above fit with the ongoing vaccination of any healthy children?  Maybe the toddler here has the right idea and may even make you smile!