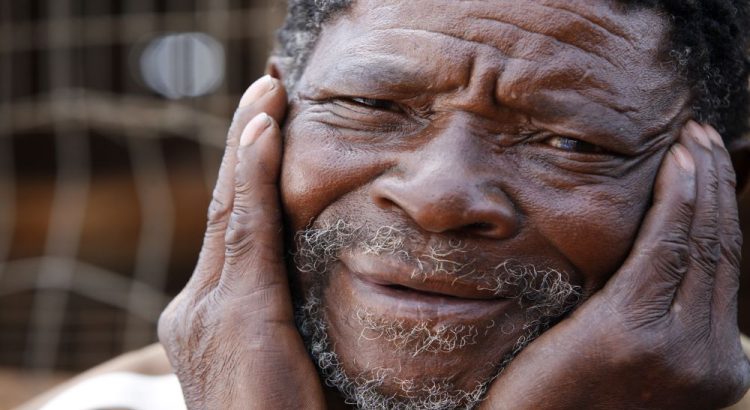 In the second half of the year (June to end Nov) there have been considerably more deaths in 2022 than were seen in the same periods of 2020 and 2021 (see table 1). Why have more people been dying?

It is not because of covid. Under 8,000 deaths were certified as due to covid in the second half of 2022 so far with a further 4,000 where it was mentioned on the death certificate. There are clearly other causes that account for the majority of the recent extra deaths.

Claims have been made that more deaths should be expected because of our ageing population. However, there are two flaws with this approach.

Firstly, a large number of elderly people have died in the last two years. People can only die once. After a period of extra mortality it is reasonable to expect that there would be a period of less death following it. Furthermore, if the reason was an ageing population it would be reasonable to expect to see higher levels of deaths with causes which are common in old age, like dementia and Parkinson’s disease. We do not. In fact, there have been 6,961 fewer such deaths than expected (by UKHSA) in 2022.

To make sense of them let’s look at non-covid deaths only.

Figure 2 shows the same data but after the covid-labelled deaths have been subtracted. The only cause of death that remains significantly above expected levels are those with a vascular cause. Again the quiet winter meant that there were fewer deaths than an average winter in 2021/2 but that does not mean that there weren’t more deaths than there might have been. The rise in vascular deaths begins in early 2021. This is coincidental with the vaccination rollout, and whilst correlation does not equate to causation, this surely raises the possibility of a causal relationship.

There are several reasons why vaccination may be responsible for this rise:

It is notable that the demographic of those dying has also changed. The same data shows that whereas covid disproportionately killed ethnic minorities, the recent excess has seen an equal increase in deaths in the white population (see figure 4). Covid also disproportionately killed those from more deprived demographics whereas recent deaths have been higher in the most well off (see figure 5). This shift could reflect the difference between those groups susceptible to covid deaths and those groups who are most heavily vaccinated.

It is noteworthy that as this evidence has accumulated, the primary argument that the vaccines are safe seems to be “we have injected billions of people with these vaccines”. While that may be true it does not falsify any of the concerns above. HART reiterates our call for the vaccines to be stopped pending an immediate, independent and thorough investigation into the cause of the rise in recent cardiovascular deaths.