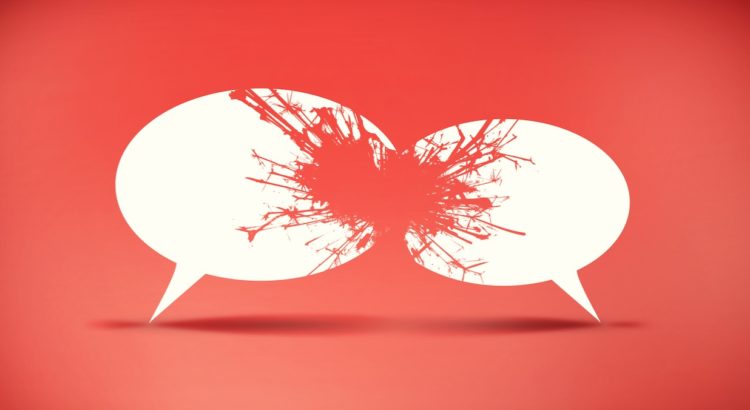 One of the casualties of the pandemic, has been the loss of dialogue and scientific debate. Both sides have been guilty, with terms like ‘sheeple’ and ‘covidiots’, traded with ‘tin-foil hat brigade’ and ‘conspiracy theorist’.

But perhaps one of the most serious in terms of misinformation is the blanket term ‘Anti-vaxxer’. Anti Vaxxers have been portrayed as anti-science and also with costing lives. Even those with vaccine injuries have been derided as anti-vax, despite the fact that by definition they must have taken a vaccine.

This is not new, indeed international meetings in recent years have discussed how to reduce vaccine scepticism.  But with the politicisation of the covid pandemic, it has reached a whole new level.

HART has been labelled in the press as an ‘anti vax group’ despite the fact that the majority of members of HART will have had numerous vaccines over the years, and indeed many have had at least 2 covid vaccines. However, that doesn’t prevent our members having detailed scientific discussions, with a thorough analysis of any available data about the safety and efficacy of the novel mRNA vaccines. It seems that if the so-called antivax publications do not report concerns, we only get the repeated mantra ‘vaccines are safe and effective’.

Use of the antivax label is a quick way to shut down any discussion and remove any nuanced debate, which could have serious implications for those who are at very low risk from a disease but higher risk from an adverse event.

Anyone who has taken a medication will understand that all drugs can have unwanted effects, these are listed in the patient information leaflet and range from ‘very common’ affecting more than 1 in 10 people, through common, uncommon, rare and very rare to extremely rare at less than 1 per 100,000. These definitions are vital when looking at the balance between benefit and risk and have been especially important when looking at vaccination for children. For example, on the same day in July, the JCVI put out a press statement in which they wrongly described myocarditis in young people as ‘extremely rare’ but in a full report on their website, the same condition was correctly described as ‘rare and serious’. There is a convention about when these terms should be used and there is a one-hundred-fold difference between these two terms. Parents and teenagers certainly need the correct information if they are to make an informed choice.