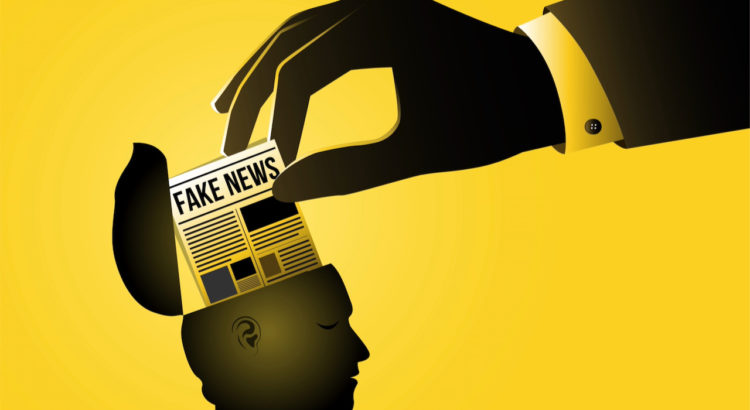 Rolling out the Blunderbuss

For reader’s of last week’s HART bulletin article describing the media’s role in promulgating government propaganda, the ‘Omicron escalation’ over the weekend will come as no great surprise. It is almost as if a lack of an actual emergency had derailed the package of measures that HM Government has been itching to deploy, such that a bit of theatre was required to ratchet up levels of panic. Whatever happened to ‘Keep Calm and Carry On’?

While one expects viruses to ‘mutate down’ due to natural evolutionary pressure, thus making them less deadly, it is sensible to monitor their progress and plan accordingly. But Dr Angelique Coetzee, chair of the South African Medical Association, who was one of the first doctors to observe patients with this strain of Covid-19, has described Omicron’s symptoms as “extremely mild”.  Professor Angus Dalgleish has pointed out that “the early signs are distinctly encouraging. Many patients have reportedly recovered quickly from what have been very mild symptoms”.

So while we should take nothing for granted, any reaction must be proportionate: after all, everyone knows what happened to the boy that cried wolf too many times. HART favours a rational & scientific response — the checks and balances on executive overreach are there for a reason. The stakes are high: anyone who thinks the precautionary principle justifies the destruction of the status quo should read this harrowing report from a GP about attempting to care for a nation of sick people.

The concertina of rapid-fire measures announced by HM Government are deeply concerning. They are a reversion towards measures that have been unsuccessful in the past and elsewhere, and potentially distract more attention away from fixing more pressing healthcare issues. In the summer, many panic-mongers were aghast at the removal of restrictions, pointing at the ‘success’ of those places that had kept masking restrictions in place and introduced unethical vaccine passports. But it is open societies — like those of Sweden and England and States such as Florida — that have so far avoided the feared epidemic spikes that threaten to overwhelm emergency care.

These measures make no sense. In fact, they give the impression that the leadership is obsessed with implementing its wishes, regardless of rationality, common sense or public sentiment. The Health Secretary’s pushy manner getting Sky’s Jon Craig into the vaccine booster tent is not just a little… odd. HM Government is still using incorrect claims backed up by shoddy statistical manipulation (for example ludicrously claiming that the unvaccinated are 32x more likely to die), despite the recent admonishment of the ONS by the Office for Statistics Regulation. It should not be up to former ONS staffers to have to continually take time out of their daily lives to hold HM Government to account.

In fact, the prognostications from the leadership are more and more beginning to resemble the absurd counter-factual soundbites of Muhammad Saeed al-Sahhaf, otherwise known as ‘Comical Ali’. But this is no time for comedy. People’s lives are at stake, and blunderbuss diktat is no way to run a Western democracy.

It does make one wonder who is writing the script.

We are not alone in calling for a return to normality: “a dystopian nightmare looms and it’s time to speak up and stand up”. Professor Dalgleish, in describing his experiences caring for people in hospital, writes that “even the most compassionate individual must realise that public policy cannot be founded on trying to mitigate against a death that, however sad, was due sooner rather than later”. Former enthusiasts for early restrictions have also laid out why we should move on and put Covid behind us.

HART believes that all human life is sacred, and we should not be obsessing about one particular cause of mortality to the extent that we ignore other — and more deadly — threats which, moreover, target younger age groups with many years of life ahead of them.