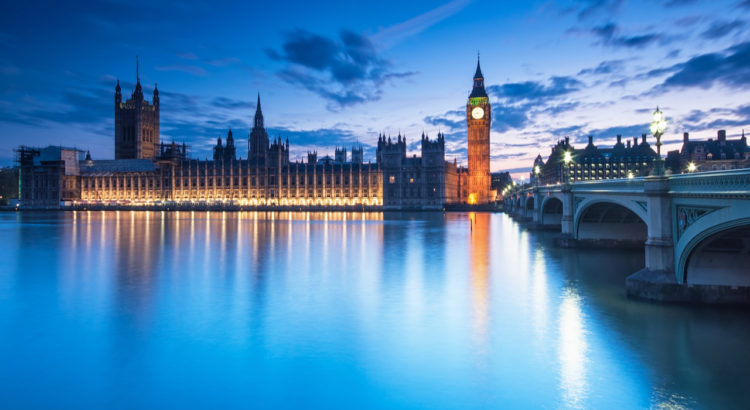 This week, the United Kingdom crossed the Rubicon… again. “Three weeks to flatten the curve” to avoid putting undue pressure on the NHS has turned into 21 months of authoritarian measures, each time stooping that little bit lower as we descend to the nether regions of totalitarian hell. And yet they still call it democracy.

Omicron has essentially not materially impacted South Africa at all in respect of severe cases, yet in the UK it has been used to re-introduce the mask pantomime and trigger a shotgun vote on Plan B, including the abominable vaccine passports. Another day, another untruth: no doubt they think most people would have forgotten that Plan B would only be considered “if there was a significant rise in hospitalisations”. Well, if you’re going to run with a lie, might as well make it a big one!

To add insult to injury to those hardworking legends who have been on the front line of this horror story since March 2020, the ruling junta decided to also slip in the vote to mandate the vaccine for NHS staff, which also passed. The message is clear: last year’s heroes are next year’s cast-offs. Despicable.

MPs were given 24 hours to review the secondary instrument prior to a high pressure vote. To their credit, over a hundred Conservatives (more than two and a half times the number of rebels needed to lose HM Government its majority!) found their backbones and voted against. Many more abstained.

But the most extraordinary story in all of this, is the fact that Labour — officially the party of opposition, whose leader, Sir Keir Starmer, is paid a six-figure salary by the taxpayer to oppose government policy, has consistently — and brazenly — supported these totalitarian, un-scientific and anti-democratic measures. The people’s party were whipped through the ‘aye’ lobby with barely a murmur of dissent.

One does not need to go into detail regarding the machinations, history and traditions of the Mother of Parliaments to understand that something serious is wrong. A beacon of democracy the House of Commons currently is not: after burning brightly since the Glorious Revolution in 1688 — a key event being the passing of the Toleration Act in 1689 — the lights went out in March 2020 and have barefly flickered since:

“Many people mistook Sir Keir Starmer’s support for HM Government’s Covid restrictions as that of a cooperative leader in a time of crisis. But the Labour Leader plays to many tunes, not least that of various unions”.

The Labour party is heavily influenced — arguably controlled — by the ‘block vote’ of the public sector unions, which purport to make a stand for workers — and society is far the better for having crony capitalists held in check by common decency. But human nature is human nature; power can poison the mind: unfortunately, union leadership has at times been found wanting.

The potential disastrous outcomes of a demonic pact between corrupted union bosses and authoritarian elite leaderships was fictitiously portrayed in chilling detail over a hundred years ago by Heinrich Mann in Der Untertan (“Man of Straw”, though a better title might have been “The Underling”), written prior to WWI but published in 1918. The unfettered (and ideological) lust for power can overcome common human decency and avowed principles. And many a socialist revolution has resulted in sinister totalitarianism.

Back in the present day, the unions have been vocal in demanding restrictions and school closures. When the Prime Minister finally fully opened up the economy on 19 July after six months of costly restrictions, the RMT said this was a “reckless and irresponsible gamble”. Why would the RMT want to continue with economy-destroying restrictions that harm everyone? This kind of pressure from unions is perverse and incomprehensible.

It is beyond understanding that such organisations — that have their origins in standing up for the downtrodden — should advocate policies that create misery for all, impoverishing the people they represent while at the same time enriching the very wealthy.

What next? Despite zero evidence that school closures kept anyone safe (quite the contrary, in fact), or helped mitigate the effects of Covid (again, quite the contrary), consider this week’s remarkably co-ordinated messaging from union and HM Opposition sources:

A key reason for the closure of schools in January 2021 was the NEU’s demands for schools to be closed. Which makes the above demands sound like a threat to repeat the shenanigans in January 2022.

What is going on? We do not have the answer to this. It is also not entirely clear why HM Opposition — aided and abetted by its union backers — is seemingly so intent on pushing this country into the abyss.

One thing we do know, however, is that the country needs to have an open and honest discussion about the terrible harms caused by the unilateral introduction of tyrannical restrictions on human life.