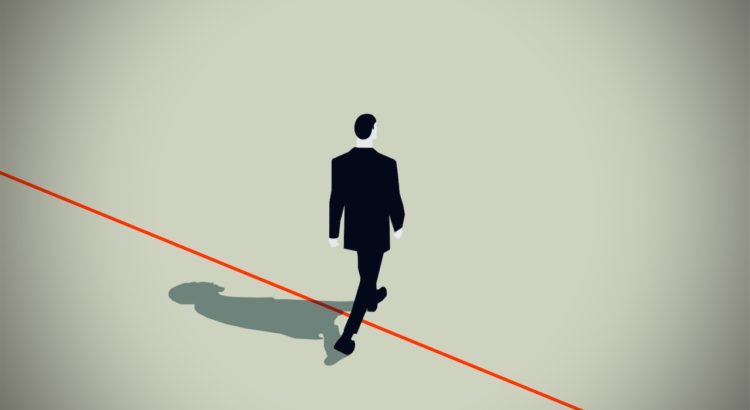 It is likely that most members of the public think that the regulatory agencies which are responsible for approving new drugs  (such as the UK’s MHRA and the USA’s FDA) act objectively, free from industry influence, and are funded principally or entirely by the taxpayers whose interests they represent.

However, a recent BMJ article by investigative journalist Maryanne Demasi challenges this assumption. Significantly, this appears as a piece described as explicitly “funded by BMJ Investigations Unit”, not an opinion piece marked with a disclaimer such as “not necessarily the views of the journal”.

Readers are urged to read the article in full, which is based on a systematic survey of the top 6 drug regulators worldwide. It contains a number of astonishing findings, including:

The following table summarises some of the key information in the paper:

The damning – and frightening – conclusion of the paper is best summarised by this quote from Donald Light of Rowan University in New Jersey, US, who has spent decades studying drug regulation:

“…it is no longer possible for doctors and patients to receive unbiased, rigorous evaluations from drug regulators.”