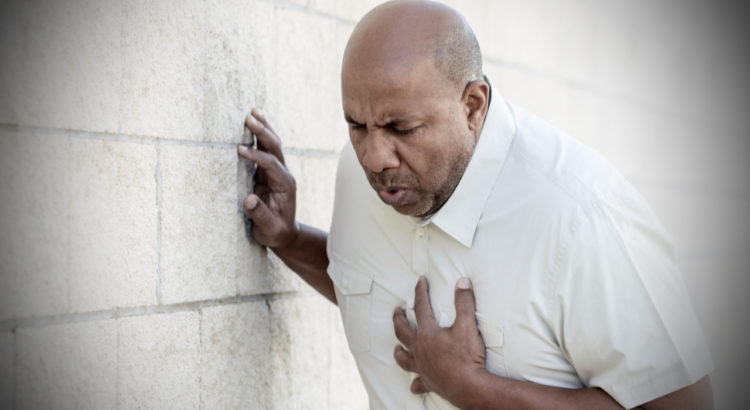 How long will these signals continue to be ignored?

Two new studies on myocarditis / pericarditis after mRNA vaccination have been published in major peer-reviewed journals.

Both are based on very large population samples.

The first was published in Nature and is based on a matched case-control study performed in France.

The second – published in JAMA –  contains an analysis of electronic health records in Ontario, Canada.

Both these studies find significantly higher rates of myocarditis, especially in younger males, than governments have to date acknowledged publicly.

This tweet thread provides a concise summary of the findings:

Of huge concern is that neither study includes any data following the booster, which seems likely to expose the recipient to further added risk of myocarditis.

One interesting point about the Ontario paper is that it reports the incident rates separately over 2 periods:

On 1 June 2021 a system of “enhanced surveillance” was introduced which “comprised health care professional communication from the provincial government and public health agency, hospital-led algorithms for clinical investigations and management, and instructions on reporting events to the passive vaccine-safety surveillance system”.

The incidence of myocarditis and pericarditis that fulfilled the diagnostic criteria the authors used after each of doses 1 and 2 in each period is reported below:

There follows an admittedly extremely crude calculation in an attempt to estimate the differences between the  reported incidence rates before and during the “enhanced surveillance”:

From official Canadian government data we can see that as at 1 June 2021 around 56% of the population of Ontario had received one dose of vaccine; this increased to 73% by 4 September 2021 – an additional 17% of the population.

Using the proportions vaccinated and the numbers diagnosed before June 1st, it is possible to estimate what numbers would be expected if they had not used enhanced surveillance. Ignoring differences in age groups vaccinated, if the reporting rate had stayed the same before and after 1 June, we would have expected roughly:

Hence we can conclude that the implementation of enhanced reporting surveillance for myocarditis / pericarditis coincided with an approximate trebling of the rate of reports received.

However, it is likely that younger age groups were vaccinated during the latter period and would have been at greater risk of myocarditis. The authors do not break the data down by age so it is impossible to estimate how much of the differences observed (in reported rates) are explained by age, and how much by the enhanced reporting requirements.